Sign Up
Log In
Purchase a Subscription
You have permission to edit this article.
Edit
Home
Business
News
Sports
Features
Opinion
Obituaries
e-Edition
Classifieds
Yard Sale Map
Share This
1 of 3 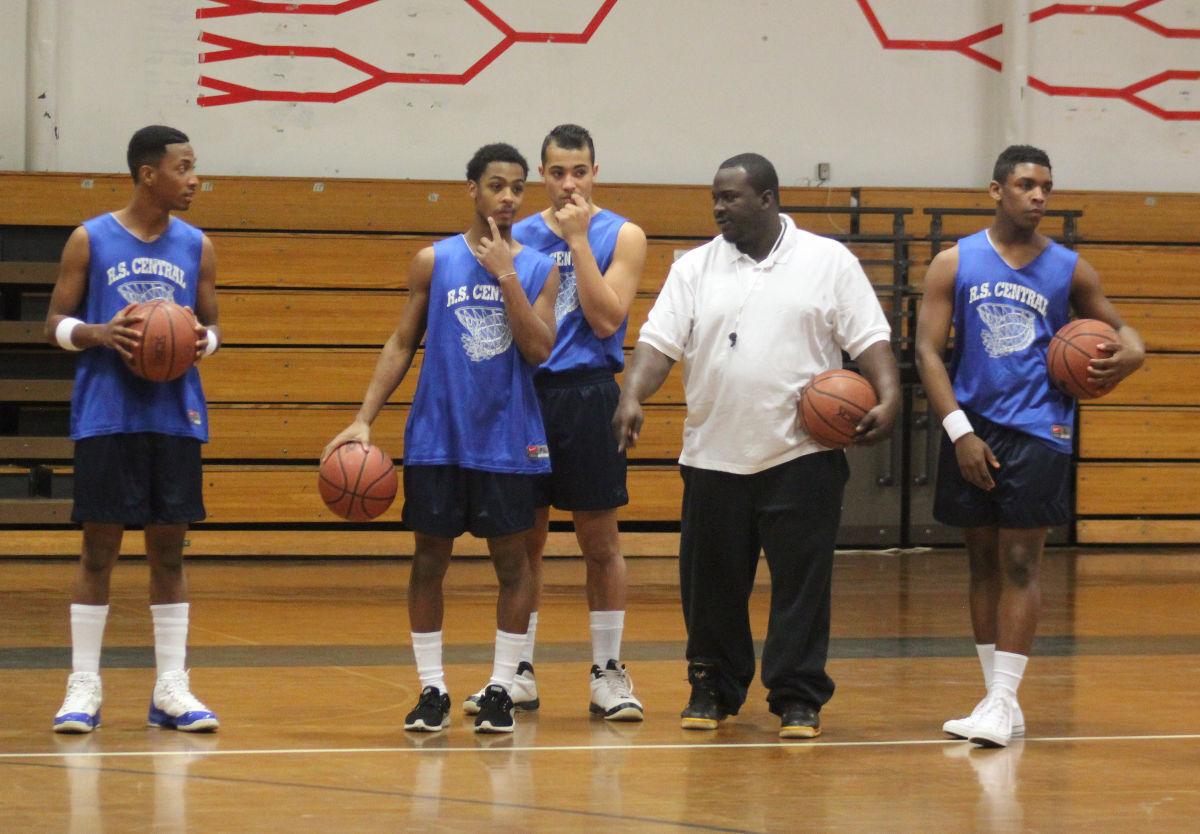 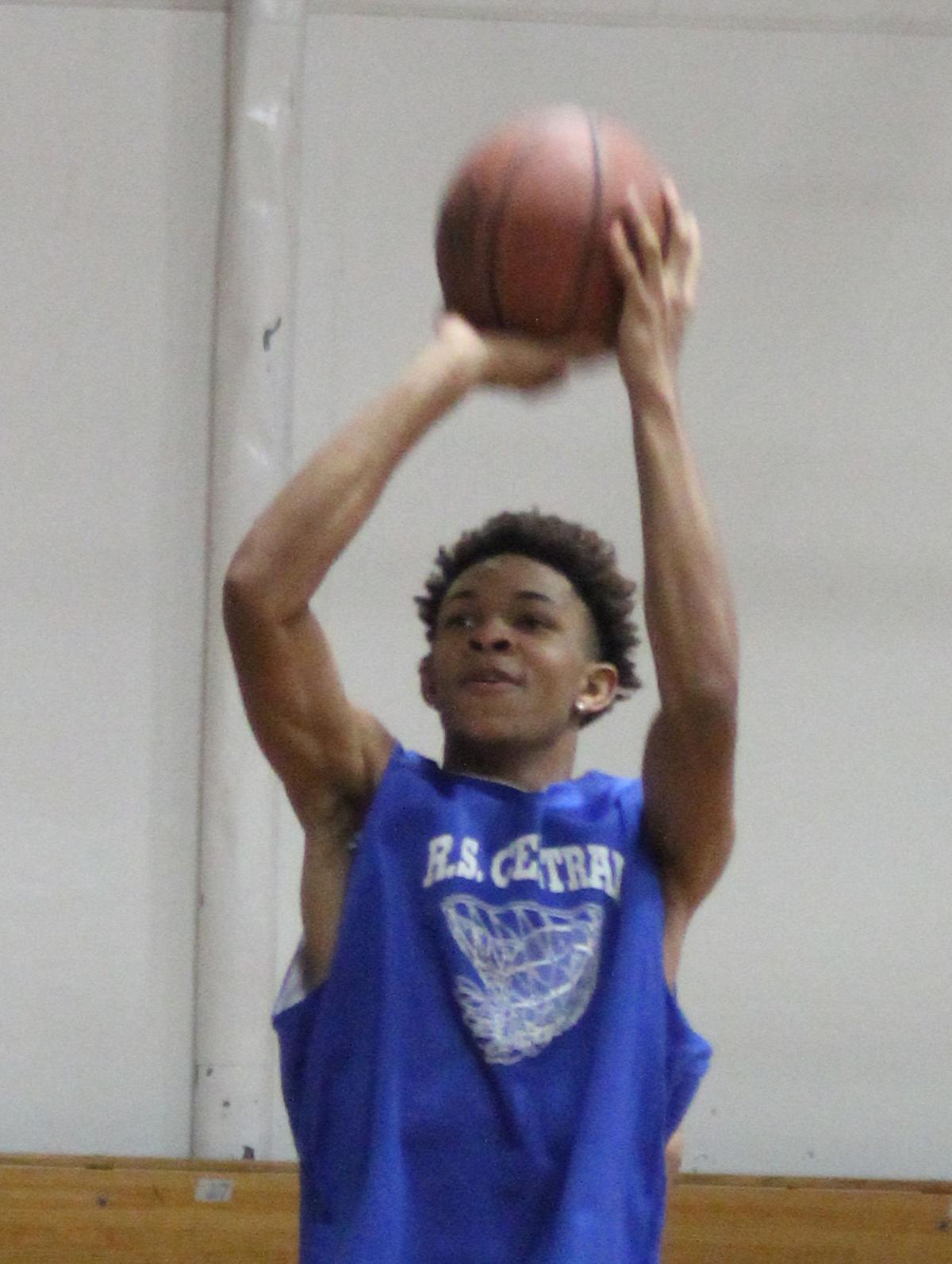 Josh McKinney/Daily Courier Brandon Bailey attempts a jumper during filming of a documentary Saturday at R-S Middle School. The documentary is about the 1980-81 R-S Central boys basketball team that went undefeated and won a state title. 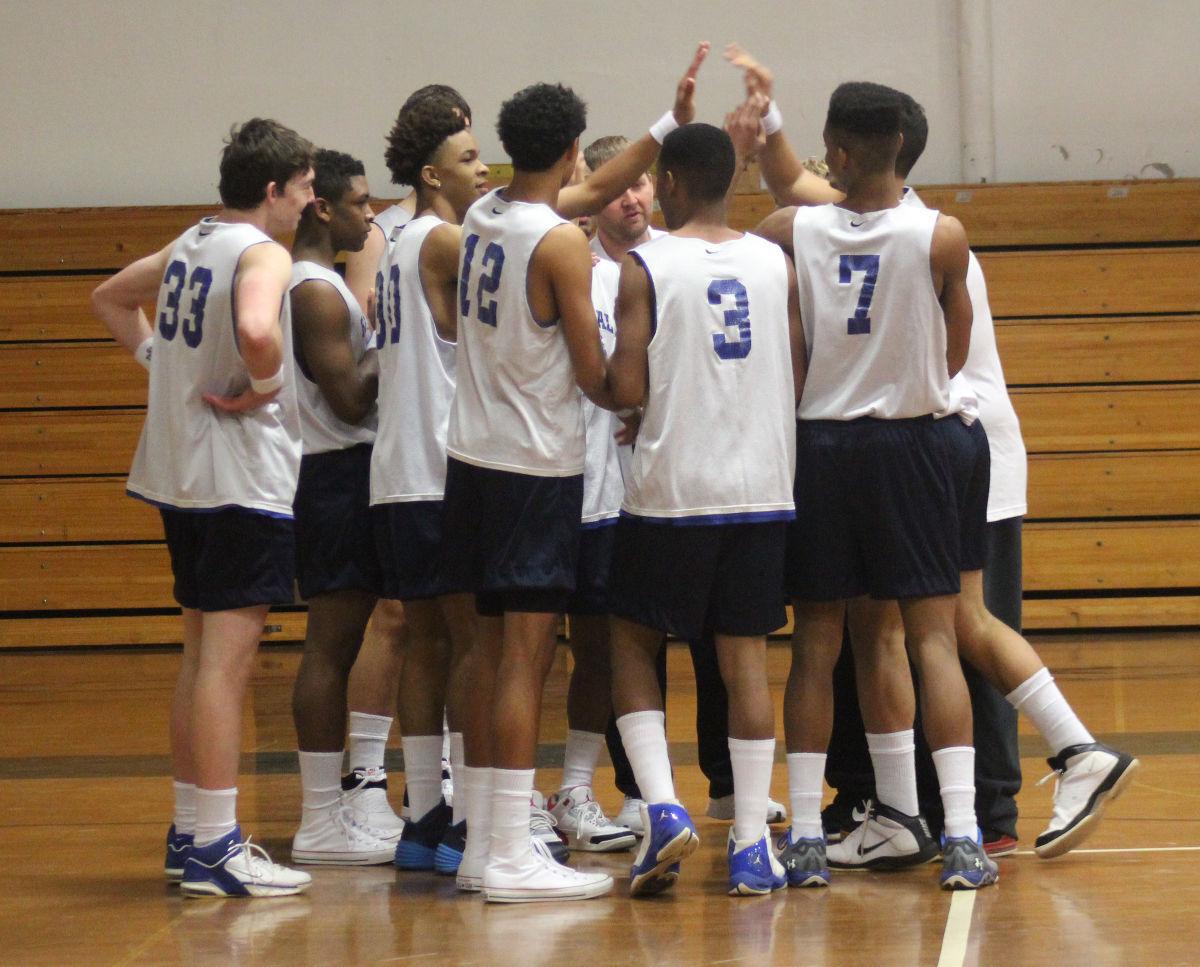 Josh McKinney/Daily Courier Brandon Bailey attempts a jumper during filming of a documentary Saturday at R-S Middle School. The documentary is about the 1980-81 R-S Central boys basketball team that went undefeated and won a state title.

Now, his vision is coming to life, as he and his company recently began shooting a documentary about the 1980­-81 R­S Central High School boys basketball team that went 32-­0 and won the 3­A state title. Filming has been taking place in the R-­S Middle School gym.

"It was somewhere around mid-­summer of last year, I had had some recent surgery and was pretty much looking for some ideas, thinking and sitting around the house," said Greene. "This project came to mind, a gentleman in a local restaurant had suggested that I might be the person that could bring this movie to life and I should consider it.

"And this fall I decided to announce that I would produce it and make it. My company Time­Out Management ... we've been in business 12 years with event planning, and formerly was the co-founder and owner of Rutherford Woman, so we've done a lot of work with media and business relationships. So I'm delighted that the documentary film is coming to life."

But Greene and his company haven't been able to do it alone, and he made sure to take a moment to thank everyone who has helped make the documentary a reality.

"It's been a task, one that I've been up for, but very exciting," said Greene. "We've had phone calls from six different states, from alumni and various supporters who said they witnessed this perfect season. Had a lady call me from Charleston, South Carolina, and tell me that she was the scorekeeper for this team, and sent me a lot of memorabilia stuff that is gonna be helpful for us in this moviemaking project.

"So I'm thankful, I'd like to say that the local cast that is supporting and helping play star roles in this film has been really wonderful to work with, and I appreciate their commitment. But most importantly, I'm thankful for the businesses that are trying to help us bring this film to life."

Filming began on Saturday, Jan. 31, and Greene said that filming will continue "most of the month of February." They will then edit the film during the month of March before it premieres on Saturday, April 11, at The Foundation Performing Arts and Conference Center on the campus of Isothermal Community College.

Speaking of Isothermal Community College, ICC Vice President of Community and Workforce Development, College Advancement and Director of Alumni Affairs Thad Harrill will be participating in the documentary in the role of Tommy Porter, who was the principal of R-­S Central during the 1980-­81 school year.

"Tommy was the principal at the time," said Harrill. "I played basketball myself at Chase in the late 80s, so I was after this team. But Central always had a great basketball team, they had a legacy of winning back in those days.

"We're just happy to help Rodney out and hope this comes out to be a pretty cool project for folks."

Harrill also spoke about his personal relationship with the man he'll be portraying and some of the other people who will be depicted in the film.

"I actually know Tommy," said Harrill. "One of the scenes I'm supposedly going to be in is when we hire the coach, Stacy Lail; which I remember Coach Lail, he was still coaching Central basketball when I played at Chase.

"So it's kind of weird, since I knew all these guys it's kinda strange to come in and portray them, that's just an odd feeling."

As for the 1980­-81 squad itself, Greene also commented on what it was able to accomplish.

"I've done some research, and the North Carolina High School Athletic Association has been in existence for 55 years, and no other boys team in 4­A basketball, 3­A basketball or 2­A basketball has won 32 games and remained undefeated," said Greene. "The only other time it was done was one year after this team did it, a 1­A classification team went 32-­0 in 1981-­82.

"It's pretty powerful to have people walking around and know that they were a part of a perfect season, and is willing to share their testimonial and their story and help bring this story to life."

The question is, how does Greene really feel about the progress he and his cast have made on the film?

"It's a work in progress," said Greene. "I feel good about where we are, we're on schedule and we're looking forward to showing the movie. We've had a lot of folks contact us and our plan is also to take this movie to higher stomping grounds. I'll be taking it to film festivals and stuff like that.

"I'm trying to echo what we're filming today, trying to make it look 1980s with the Chuck Taylor shoes and the retro shorts and the high knee socks.”