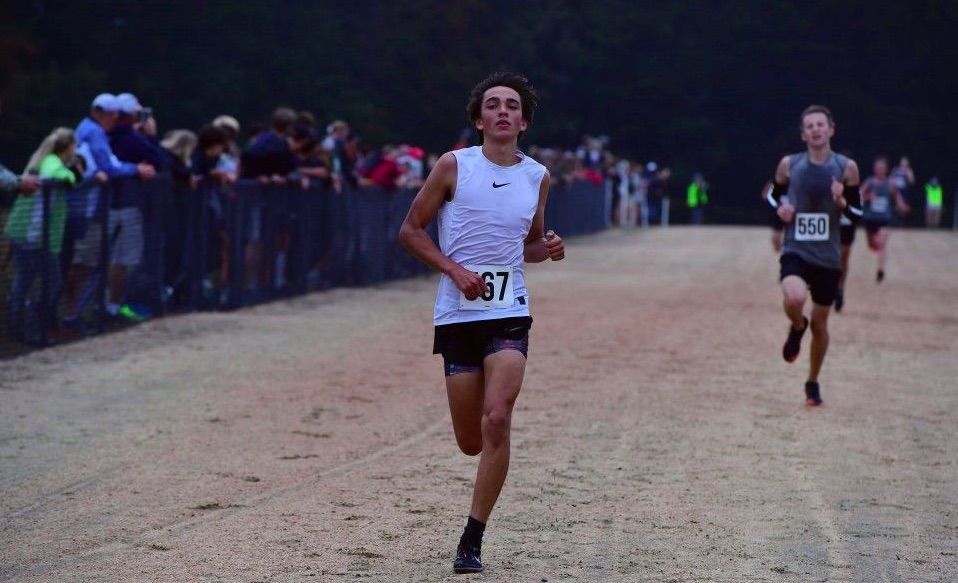 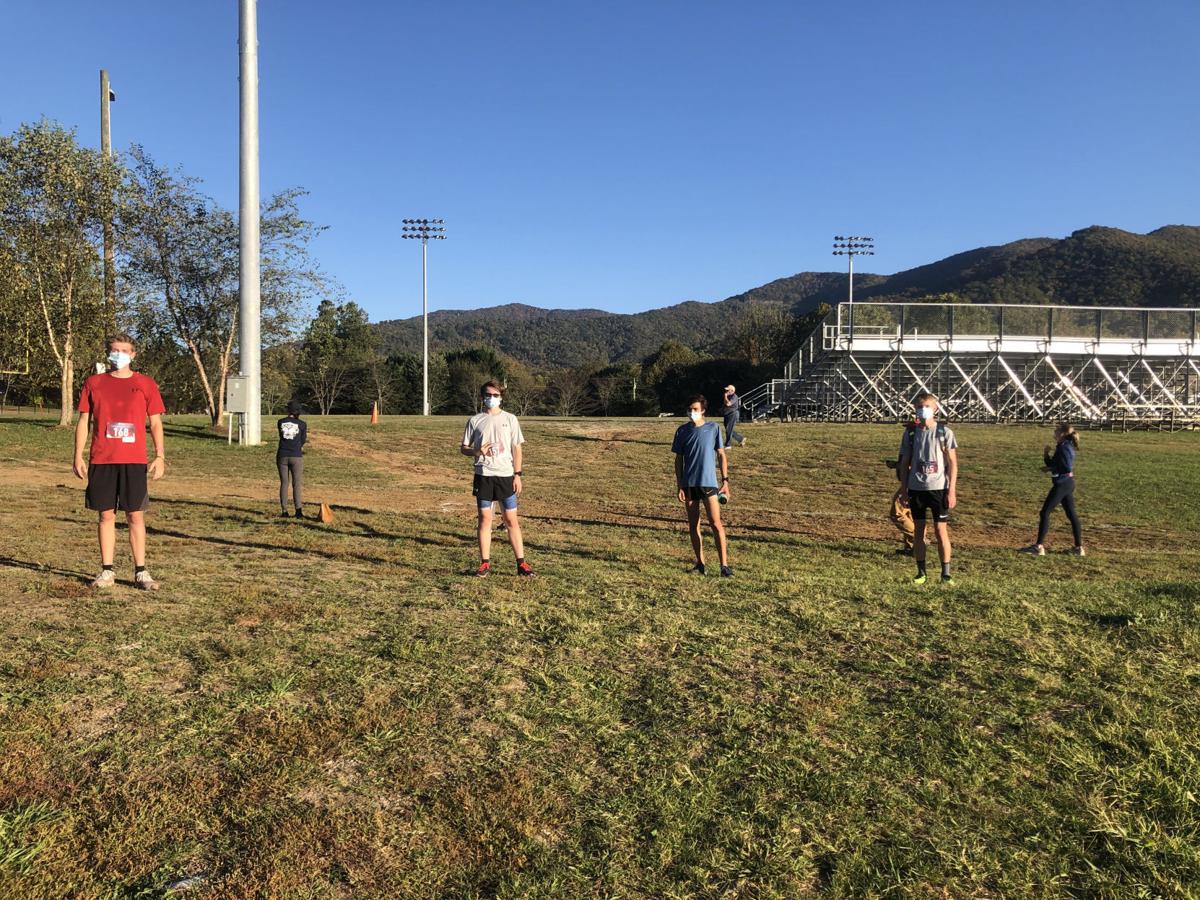 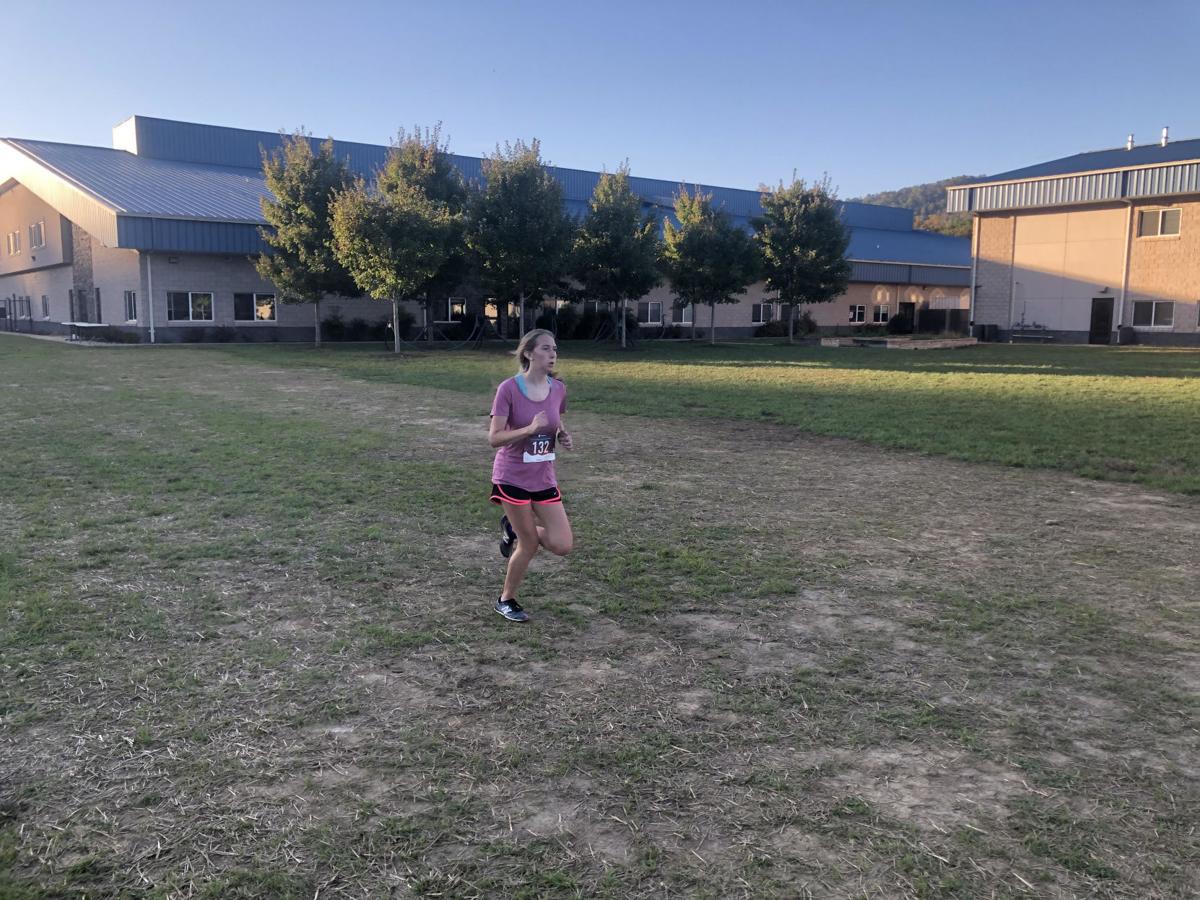 Gracey Lane nears the finish line in her race.

Gracey Lane nears the finish line in her race.

ACA Home MeetThis past Wednesday, several R-S runners, running unattached, participated in a meet at Asheville Christian in Swannanoa. Marsh ran a milestone race as he broke the 20 minute mark with a time of 19:36. Dorsey credited Marsh’s work ethic in his improvement of time by four minutes from his personal record from last year. Whiteside was unable to finish the race due to a rolled ankle.

Dorsey was also complimentary of Gracey Lane, who dealt with nagging ailments all last season, but started her year off with a strong performance.