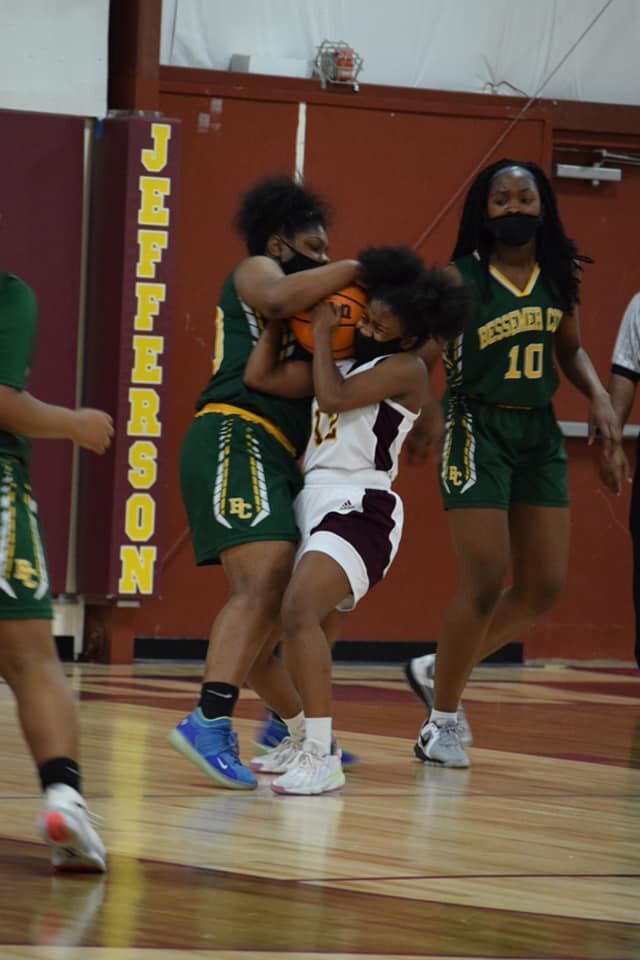 TJCA’s Stacy Ford earns a tie-up during a game earlier in the season. 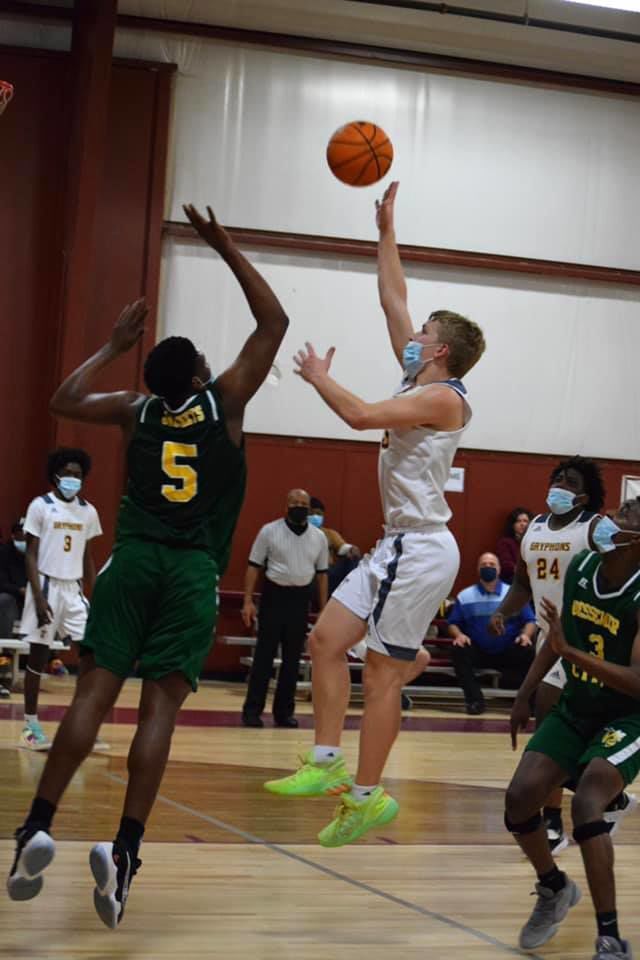 Isaiah Hicks goes up for a floater during a game earlier in the season.

TJCA’s Stacy Ford earns a tie-up during a game earlier in the season.

Isaiah Hicks goes up for a floater during a game earlier in the season.

Isaiah Hicks led all scorers with 24 points in the win, while Adonis King added 21 points and 19 rebounds.

AJ Camper finished with 13 points to go along with six points from Josey Kennedy, five points for Jayden Watkins and two points from Malachi Prescott and Justin Watkins.

Varsity Girls TJCA 56, Cherryville 9The Lady Gryphons took control early against Cherryville and never looked back, leading 30-4 at halftime. TJCA went on a 17-0 run in the third quarter en route to the 47-point victory.

With the victory, the Lady Gryphons were one of five teams to finish tied for first place in the Southern Piedmont Conference.