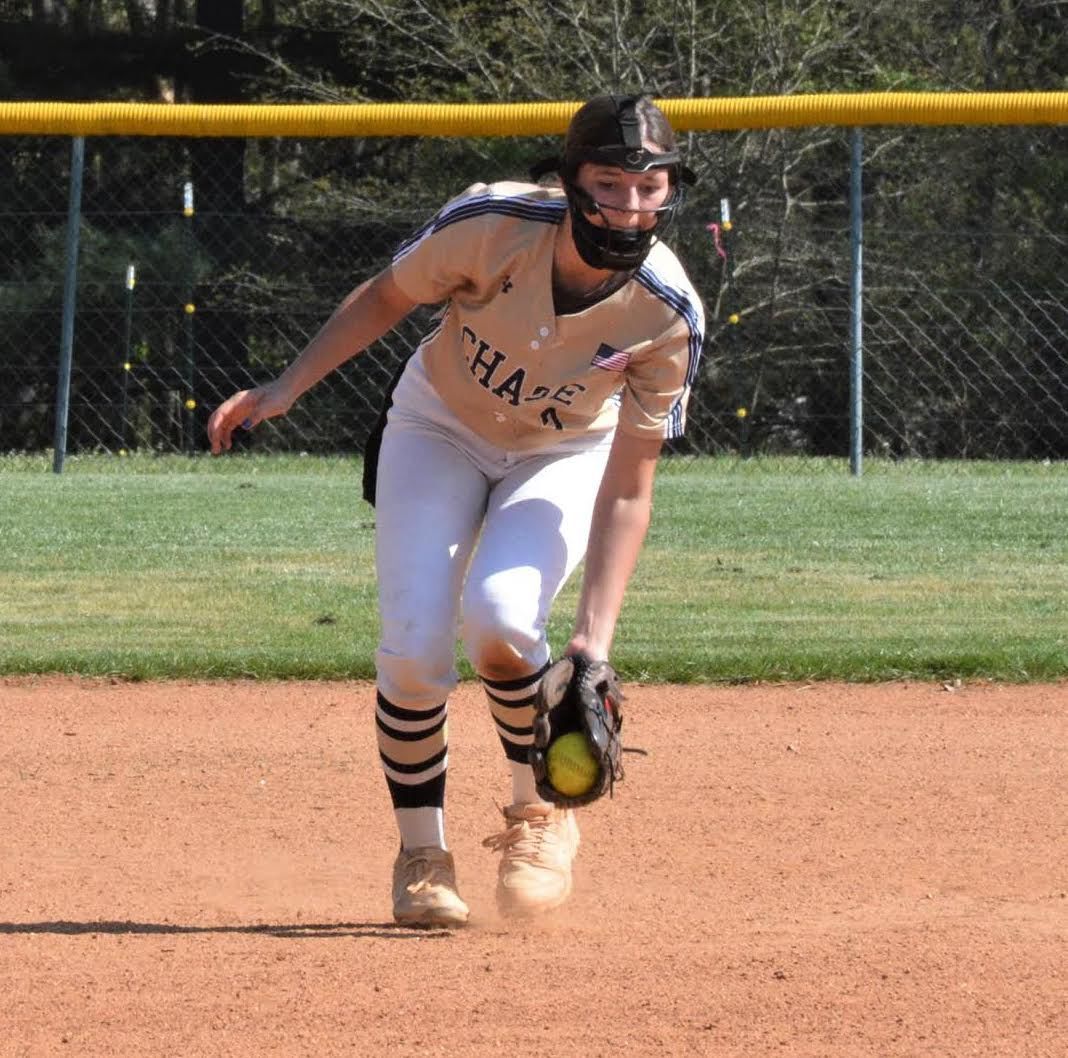 CHASE shortstop Zaley Packett scoops the ball and prepares to fire to first base during Tuesday's softball matchup between the Lady Trojans and East Henderson. 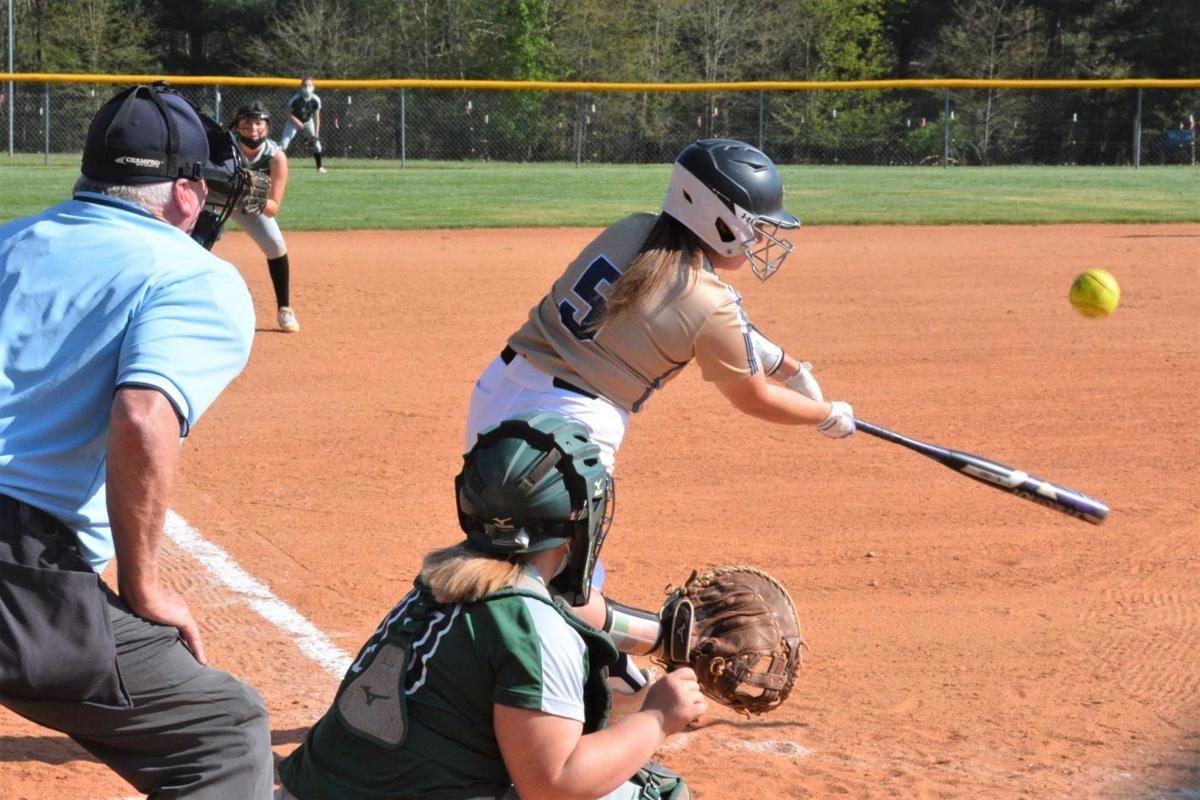 CHASE shortstop Zaley Packett scoops the ball and prepares to fire to first base during Tuesday's softball matchup between the Lady Trojans and East Henderson.

HENRIETTA — It was a beautiful day for softball on Tuesday as CHASE hosted East Henderson at “The Farm.” The Lady Trojans would fall behind 2-0 until they struck for three big runs in the fifth inning. East Henderson would tie it in the seventh and add a run in the eighth to win it 4-3.

CHASE coach Daniel Bailey was disappointed in the loss.

“We just didn’t have a good game all around today,” Bailey said. “We made some mental mistakes and just didn’t adjust to their pitcher. I think two of their runs were unearned. I was proud of the bottom of the order who started letting those outside pitches ride and kind of got us going there in the middle innings.”

In the top of the fourth inning, East Henderson’s Kate Reece would lead off with a line drive single to center field. Jones would then help herself with a single up the middle to put runners at first and third. Laxzia Miller would then bring in the first run of the day with a fielder’s choice. Jones would then score on an error off the bat of Maria Pena to make it 2-0.

The CHASE bats would finally come alive in the bottom of the fifth inning as Mykah Holland would get it started with a single. Jackie Perez would then draw a walk to put two runners on base. Sadie McBrayer would then rip a single up the middle, scoring Holland. Carissa Bailey would then lay down a sacrifice bunt scoring Perez. Leadoff hitter Zaley Packett would then single to left field and Hayden Powell would rip an RBI single to left center field to give the Lady Trojans a 3-2 lead.

East Henderson would then get a leadoff hit in the top of the seventh inning by Ally Pridemore. Pridemore would advance to second base on a perfectly executed sacrifice bunt by Kinsley Constance.

The Lady Eagles would then tie the game with an RBI single to right field by Rylee Gonzales.

After coming up empty in the bottom of the seventh inning, CHASE buckled down to try and win it in extra innings. Jones would again help herself with a triple to right field to put the winning run on third base. Then, it was Miller who would tap a fielder’s choice to first base, scoring Jones and sealing the 4-3 victory for East Henderson.

The Lady Trojans would record six hits on the afternoon. Holland, McBrayer, Perez, Zaley Packett, Hayden Powell and Jada Walker would each post singles for CHASE.

The Huskers scrimmaged on Wednesday. Defense gets the edge and offense gets a 'wake-up call'

“No, we didn’t execute the way we are capable of today, but I feel like we will band together and be stronger for the second half,” Blair said. “What really sets this team apart from other teams in the conference is the bond we have together. The rest of the season is going to be a dogfight and I think we are up to the task.”

Bailey is looking forward to the second half of the season.

“This team is pretty resilient,” Bailey said. “After our first two games, we were 0-2 and in last place in the conference. They then went on a 4-0 run and put us in a position to have something to play for in the second half. Monday is a big game. We will get back after it and correct the things we need to correct and give them a game.”

CHASE, currently sitting in second place in the Southwestern 2A conference, will face off with first place Burns on Monday at home. First pitch is at 6 p.m.