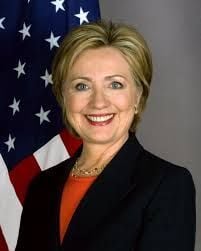 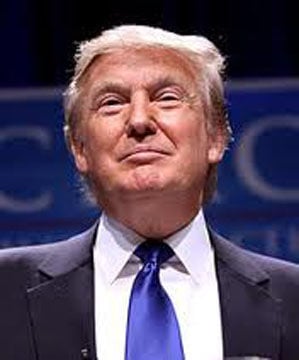 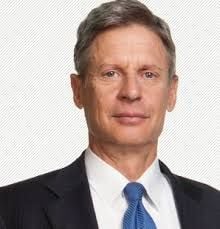 FOREST CITY — A total of 13,769 (32 percent) registered voters in Rutherford County came out to the polls for the North Carolina primary and named Donald Trump and Hilary Clinton the victors, winning the Republican and Democratic nomination respectively.

In the Republican presidential primary, Trump won Rutherford County by receiving 4,128 votes (49.13 percent). Trump won all 17 precincts in the county with the widest margins being in the two Rutherfordton precincts. Ted Cruz received 2,882 votes (34.30 percent) and finished second in all of the 17 precincts. The narrowest defeat was in the Gilkey-Morgan precinct with Trump defeating Cruz by only five votes. John Kasich finished with the third highest vote total in Rutherford County with 680 votes (8.09 percent). Kasich’s two best performances were in Rutherfordton Number One precinct, 98 votes and in Chimney Rock with 93 votes. Marco Rubio finished fourth in Rutherford County with 538 votes (6.40 percent). Rubio’s highest vote count came from the Ellenboro precinct where he received 80 votes. Rubio also suspended his campaign on Tuesday evening.

On the Democratic side of the ballot, despite winning nine of the 17 precincts, Bernie Sanders fell 76 votes short of Clinton in Rutherford County. Clinton finished with 2,382 votes (45.97 percent) compared to 2,306 votes (44.50 percent) cast for Sanders. Clinton performed best at the two Forest City precincts where she received a combined 239 votes more than Sanders. Sanders gained 257 votes in Ellenboro which was his highest vote count out of any precincts. The nine precincts that Sanders was victorious in were Bostic-Sunshine, Camp Creek-Vernon, Chimney Rock, Daniel-Sulphur Spring, Duncan-Golden Valley, Ellenboro, Gilkey-Morgan, Green Hill and Union. 347 Democratic voters (6.70 percent) checked no preference. That number was the third highest with Martin O’Malley receiving the fourth highest amount of votes with 118 (2.28 percent). O’Malley suspended his campaign in February.