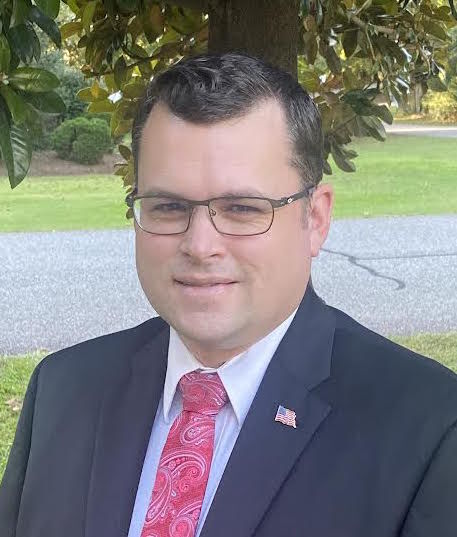 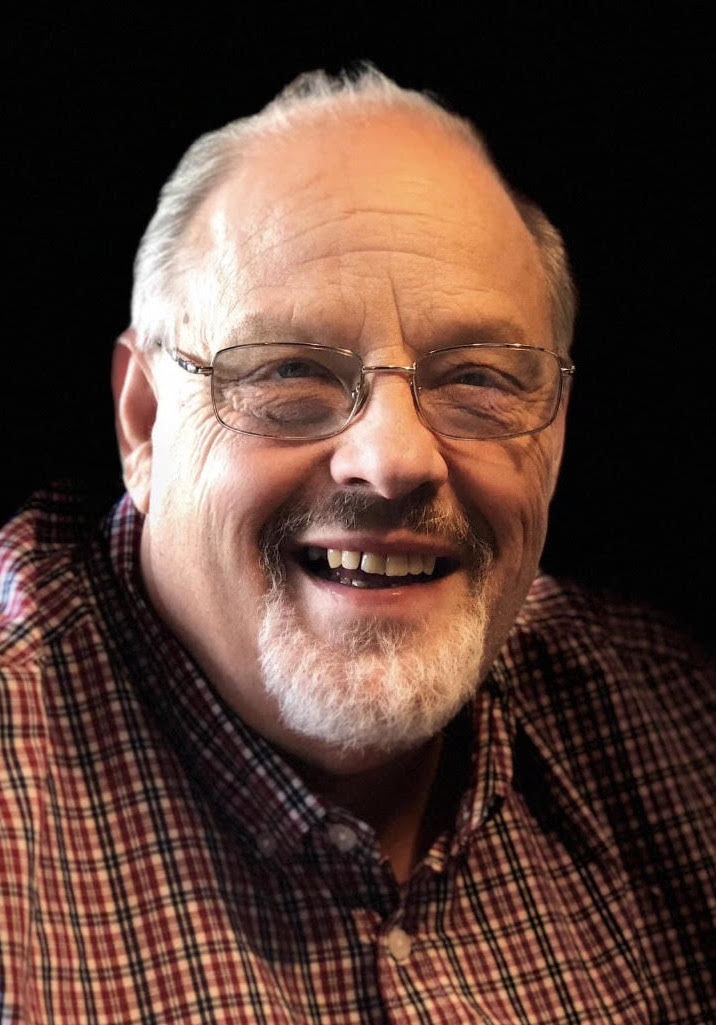 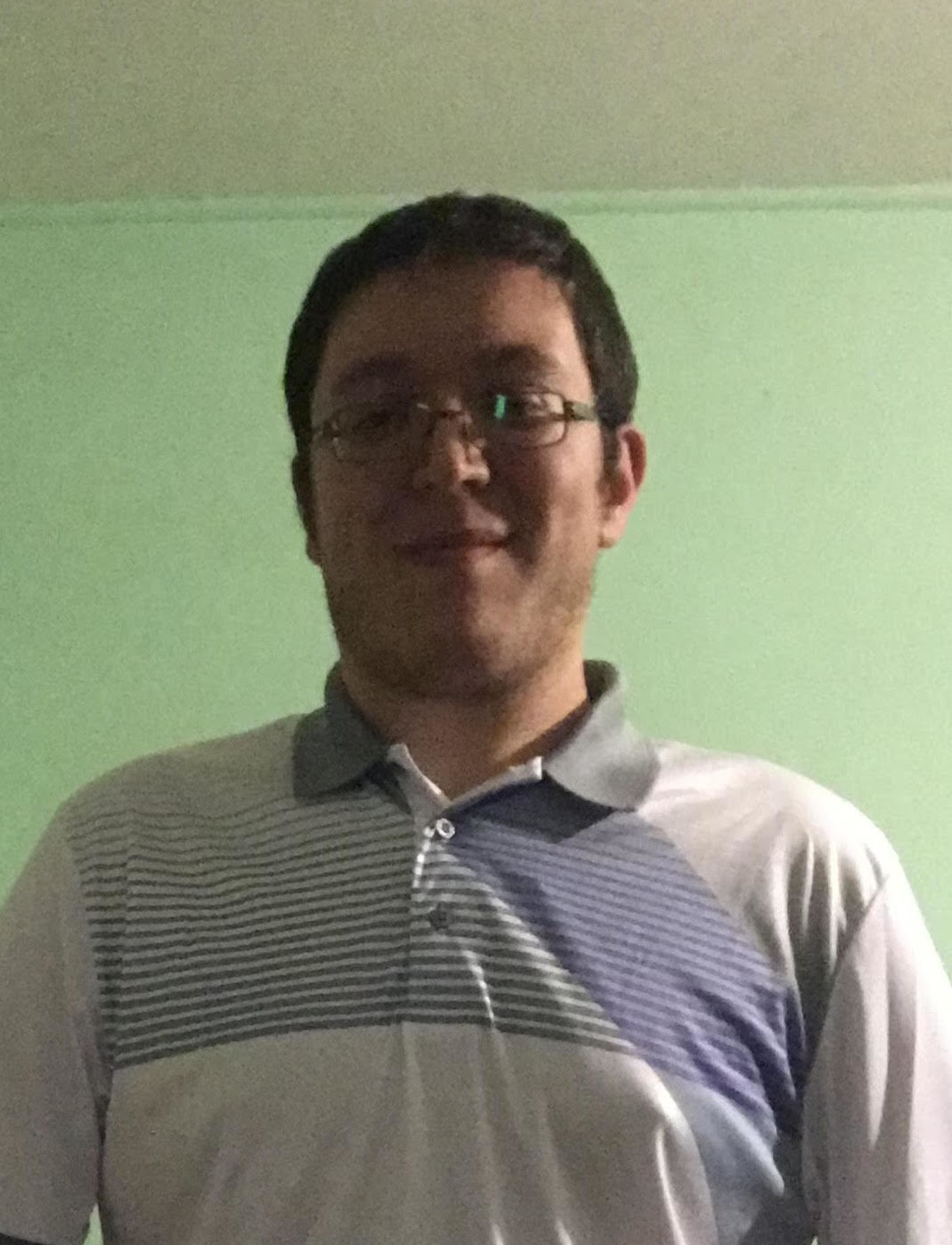 RUTH — Ruth is among the smallest towns in Rutherford County, but interest in the mayor’s race is high.

Three candidates are on the ballot for Ruth’s mayoral race, including incumbent Mayor David Guy. He is challenged by Denver Buchanan, a former mayor, and political newcomer Richard Francois.

Though his name wasn’t on the ballot, David Guy was elected mayor in a write-in campaign two years ago, defeating Denver Buchanan as a write-in candidate.

Guy says citizens should feel at ease when talking to their elected officials.

“I want the citizens to feel that they can approach their mayor or other town leaders, to voice their concerns and give their opinions,” Guy continued. “I don’t believe the previous mayor was being intentionally secretive, but there just was not a lot of transparency. That is what I bring to the mayor’s office — accessibility and transparency.”

Shortly after Guy was elected mayor, he had to contend with an issue that all mayors had to eventually face---the COVID-19 pandemic. In the spring of 2020, Guy and his wife, and two young daughters all became infected with covid.

According to Guy, he and his wife had symptoms, but his wife’s case was worse than his. None of the family had to be hospitalized.

“Covid brought a unique set of circumstances. It was unusual, different for everybody,” Guy said. “I have not been able to get out as much, and I think people have been more hesitant about coming to town council meetings. But, as the pandemic eases, I want more people to come to council meetings, and learn more about what is going on in our town.”

All three candidates, including Guy, noted several factors impacting Ruth including the soon to be constructed U.S. Highway 221 Bypass that is scheduled to come through the town, and the Thermal Belt Rail Trail, which runs through the middle of the town. Both of these impact economic activity in Ruth.

“My real focus is supporting our businesses and pursuing new businesses for Ruth,” Guy said. “We have lost several due to the new U.S. 221 Bypass coming through. New businesses are more hesitant to consider Ruth, until they know how the road will affect things.”

Guy is hopeful for the future of Ruth.

“As for the future, Ruth would not be here if not for the original railroad that came through the town,” he said. “The Thermal Belt Rail Trail is a big asset for Ruth, and draws people to the town. I would like to see more businesses locating near the trail. And I would like to see Ruth develop with more of a small-village atmosphere, with shops and dining.”

Guy also says he will do his best to not raise taxes.

“Being an effective mayor means communicating with, and working with, the council. They all have to work together,” Guy said. “We do have challenges, with the new highway, with covid. But I am working to be a servant for the community. Some people in power tend to forget that they are there to serve the people.”

Guy added, “I want Ruth to continue having a small-town feel, where you can talk to your elected officials.”

Guy is originally Scottish, and moved from Scotland to Rutherford County when he was 10 years old. He lived in or near Ruth for years. He is currently a middle school teacher in Greenville, South Carolina and has worked for Rutherford County Schools. His wife is also an educator. Guy leads his school’s Youth in Government program, and he helps with the Teenage Republicans of Rutherford County.

Like the current mayor, Denver Buchanan won his mayoral race on a write-in campaign four years ago. He wants to be mayor again.

10 states with the most federal COVID-19 worker safety violations

“I feel like I can do a lot for the town,” Buchanan said. “When I was mayor, I was in the process of exploring ways that the town of Ruth could create a municipal sewage system. There is no public sewage system now; all homes and businesses are on private septic tanks. If elected, I will restart the process. I believe it would be good for the current residents, and good for growth. It can get very costly for individual homeowners to replace old private sewage systems.”

Buchanan says businesses will be more likely to move to Ruth if there is access to a municipal sewage system.

He also said the Thermal Belt Rail Trail is an asset to Ruth, noting that he was part of the original planning process for its creation.

“This has been good for Ruth. For one, walking and biking are good for your health,” Buchanan said. “Also, it’s good for business to have the rail trail running through Ruth. It attracts people to our area, as well as all of the towns along the trail.”

Asked why he would be a good mayor, Buchanan said, “I am diligent and focused. When I start something, I don’t walk away until it is finished. And, I am looking to the future, and that is the only way a town will survive and thrive. We have to be forward-thinking if Ruth is going to grow.”

“I enjoy helping, and I want do what I can for the citizens of Ruth,” he added.

He urges citizens to cast their votes.

Richard Francois is the newcomer in the race for mayor of Ruth, and has lived in Ruth the longest of the three candidates—20 years. Francois is employed with Trade Management in Rutherfordton.

“I want to do my part and make a difference,” Francois said. “I had been encouraged by others to run for office. I was active in student government in college. And, I have a great interest in government and politics.”

Like the other candidates, Francois believes the new U.S. 221 Bypass is already having an effect on Ruth.

“The project has already taken out several businesses,” Francois said. “I want to do what I can, to help bring businesses back to Ruth. And, I want to possibly re-start our town’s recycling program.”

Francois also agrees on the importance of the Thermal Belt Rail Trail to Ruth.

He also wants to see the tax base increase.

Francois says he is open to suggestions, and if elected he will work to keep the citizens informed on town business.

“I will be here for the people, and I will listen to the people,” Francois added.