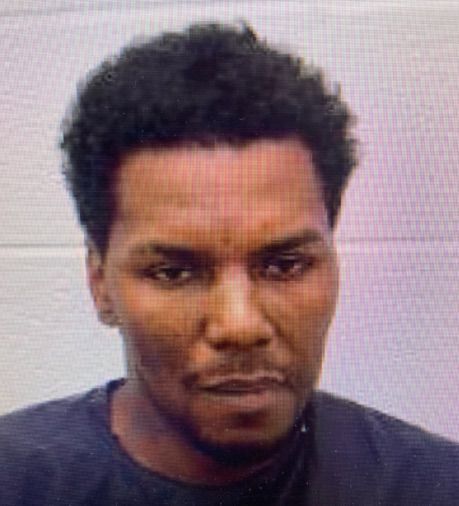 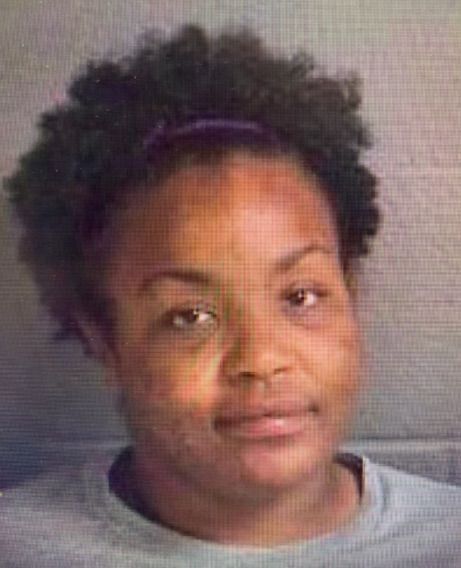 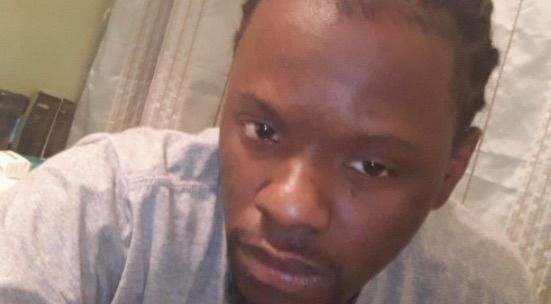 RUTHERFORDTON — A suspect in the disappearance of a missing man has been charged with the victim’s slaying.

The Rutherford County Sheriff’s Office announced Monday that Delarrio Laquone Goode has been charged in the killing of Daryl Jamichael Price. Lakelia Ann Dickey has been charged with accessory after the fact and for not reporting a death.

Investigators learned that sometime around the early morning hours of Nov. 21 Goode fatally shot Price outside a residence in Ellenboro.

Trevor Pittman, a bondsman, who was holding a bond on Goode for a prior arrest, said Monday he learned through his sources that a number of people were partaking in drug activity at a residence on Bradley Road when Goode asked Price to step outside. It was then Goode shot Price three times.

After Price was shot, Dickey and Taylor Weaver helped load Price into Weaver’s car, a 2014 Chevrolet Cruze. The two originally intended to drive him to the Atrium Health System Hospital in Cleveland County to seek medical attention. However, Price was never taken there. Instead, Dickey drove herself and Weaver to a field in Cleveland County and disposed of Price’s body. Soon thereafter, Weaver jumped from the car and tried to find help for herself.

Pittman said there were plans to kill Weaver since she was among the witnesses to the slaying.

Around 3 a.m., deputies were dispatched to the Econo Lodge in Forest City regarding a report of a female that had been assaulted and needed assistance. It was then Weaver reported that she had been assaulted and was in need of medical attention. Weaver was taken to Rutherford Regional Medical Center for treatment. While there, Weaver reported to investigators that Price had been shot at a home in Ellenboro and that her car had been stolen.

Dickey and Goode reconnected, along with Destiny Murray, and returned to the location where Price’s body had been left in Cleveland County. They moved Price from the field and put him back into the vehicle that he was originally moved in. From there, the three visited multiple service stations and were captured on store surveillance cameras. Murray also took an opportunity, like Weaver, to jump from the vehicle and attempt to seek help. At this time, Goode and Dickey were still operating the vehicle with Price’s body inside, according to a release by the Sheriff’s Office.

Where do Ivanka Trump and Jared Kushner go from here?

Later on Nov. 21, the Sheriff’s Office issued warrants for the arrest of Goode and Dickey for the kidnapping of Weaver and the theft of her car. Both were entered into a national database, since the couple were believed to fled the area.

Around 7 p.m. on Nov. 23, the Cobb Police Department in Austell, Georgia, located Goode and Dickey in a Wal-Mart parking lot. Goode and Dickey were still in possession of the stolen 2014 Chevrolet Cruze. Price’s body was not in the car and both suspects were arrested and taken to jail.

Both Goode and Dickey have waived extradition and will be returning to Rutherford County to be served the outstanding warrants against them. Sheriff Chris Francis both were scheduled to arrive in Rutherford County on Monday afternoon.

Investigators have been searching for Price’s body. The N.C. Highway Patrol launched one of its helicopters for an aerial search of locations that could not be reached by all terrain vehicles and foot search crews. Each location identified as a possible site to find Price has been searched; however, he has yet to be found. Investigators are continuing to respond to all tips identifying Price’s possible location.

“I just want to find Price’s remains for the sake of his family,” Francis said Monday.

As of Monday, the investigation remains active. The N.C. State Bureau of Investigation (NCSBI) has partnered with the Rutherford County Sheriff’s Office, which is common with homicide investigations, especially those where acts of the crime cross multiple jurisdictions and state lines. As with any on-going investigation, and as more evidence is obtained, there is a possibility of additional charges of confirmed suspects in the crimes associated with the slaying of Price, the release stated.