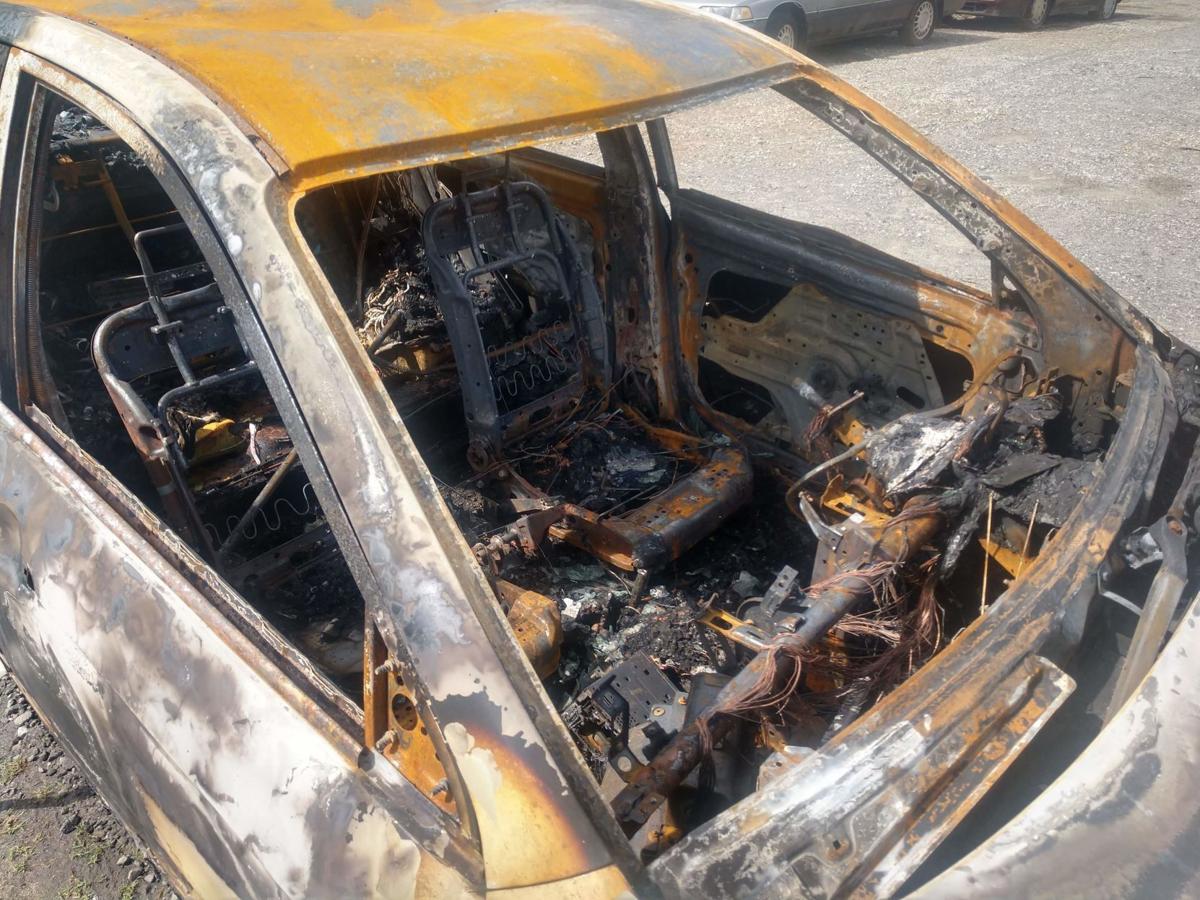 This is the charred remains of a Kia Spectra where Andy Weeks set himself ablaze last Saturday. 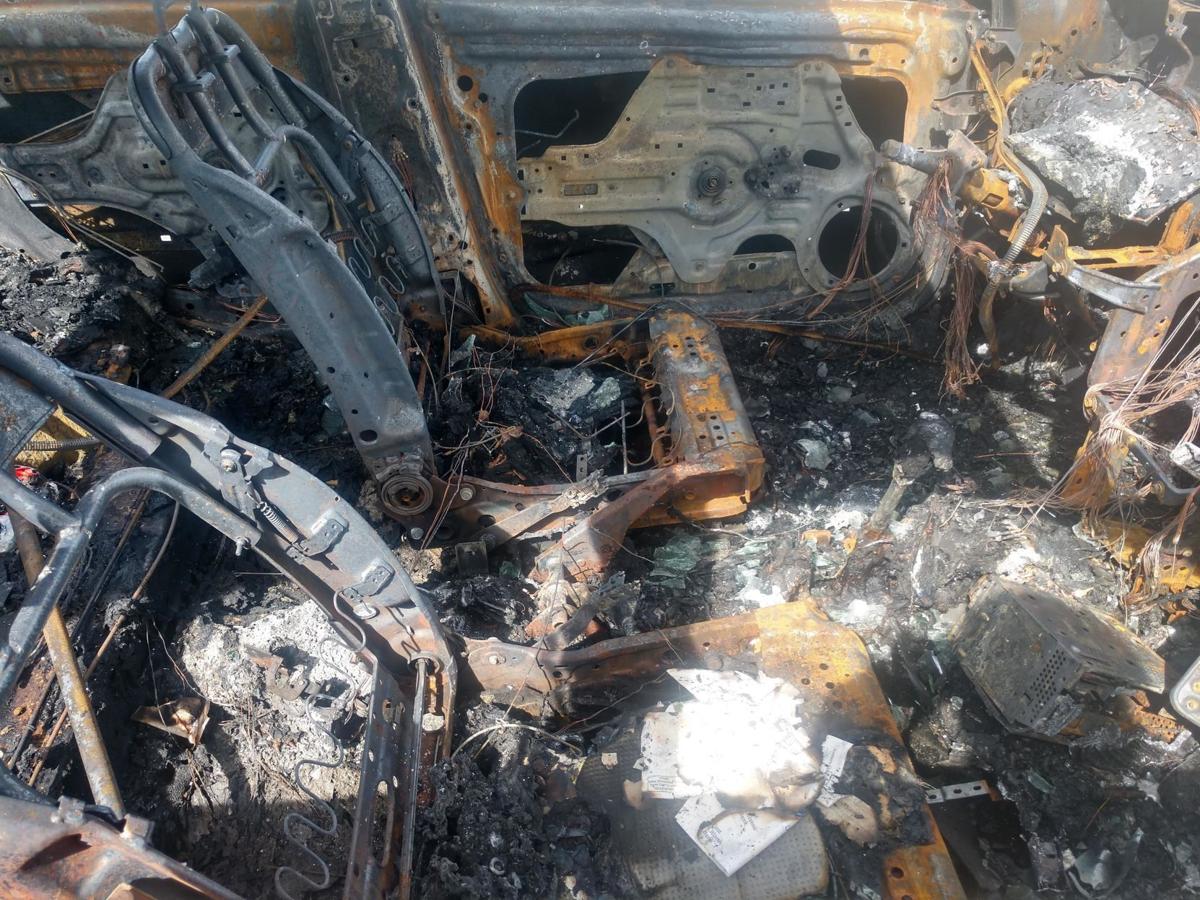 This is the burned interior of a Kia Spectra where Andy Weeks set himself ablaze. The fire destroyed the interior of the car. 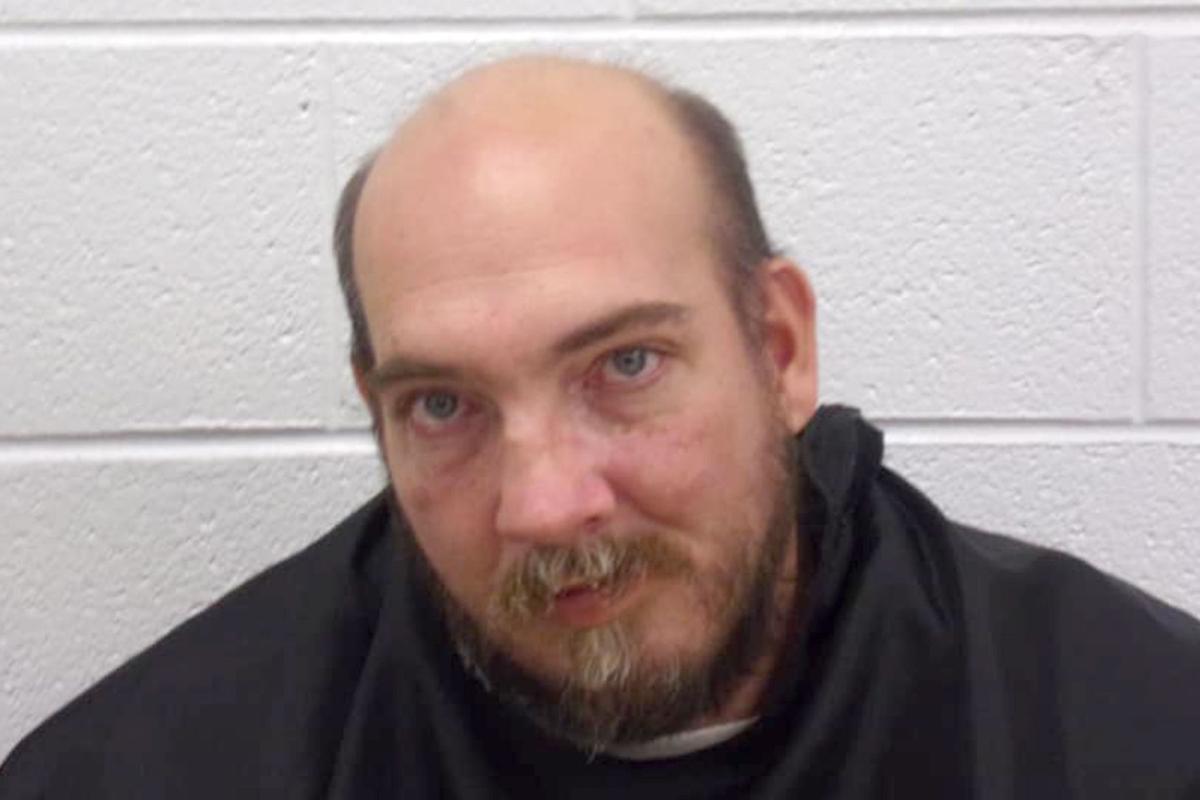 This is the charred remains of a Kia Spectra where Andy Weeks set himself ablaze last Saturday.

This is the burned interior of a Kia Spectra where Andy Weeks set himself ablaze. The fire destroyed the interior of the car.

GREEN HILL — The man who dumped a dead woman’s body in a church nearly two years ago set himself ablaze Saturday afternoon while sitting inside a car.

Andy Weeks, 45, of Ellenboro, set himself afire Saturday outside a residence on Spicewood Lane, off Turner Road, northwest of Green Hill. Authorities responded to a service call about a car fire at 4:18 p.m., according to Rutherford County Sheriff’s Office Capt. Jamie Keever.

“He had poured gasoline on himself and then got in the car, then set himself on fire,” Keever said.

Weeks was airlifted to the Burn Care Center in Augusta, Georgia. He suffered second and third degree burns over 50% of his body. Plans call for Weeks to remain at the hospital for at least 30 days, Keever said.

When first responders arrived on the scene, Weeks was outside the burning Kia Spectra.

“Either he got out on his own or someone else got him out. That’s still under investigation,” Keever said. “If he would have remained inside the car his burns would have been much worse.”

The interior of the car was completely gutted from the fire.

As far as a motive for setting himself afire, Keever suggested it might have something to do with Weeks’ recent indictment.

Weeks was indicted on Sept. 27 for concealing a death and breaking into a place of worship. The indictment relates to Weeks’ alleged involvement of moving the deceased body of Jessica Blackwell from his residence to inside the Golden Church of the Brethren on Nov. 28 (Thanksgiving Day), 2019, Keever said.

A subsequent autopsy ruled that Blackwell died from complications of diabetes. She also had traces of methamphetamine in her system at the time of her death, Keever said.

Blackwell’s death occurred at a residence on Roper Loop Road, Rutherfordton, before Weeks moved her body to the church on Cane Creek Mountain Road, Keever said.