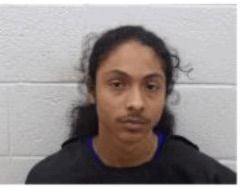 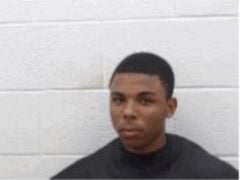 FOREST CITY — Two teenagers were jailed after a shooting off Main Street near downtown Forest City.

An ongoing feud between two men led to gunfire in the area of Main and Turner streets around 7:40 p.m. Monday. Multiple shots were fired. Although nobody was hurt, surrounding buildings sustained damages from the gunfire, according to Forest City police.

“It’s a miracle nobody was hit, aside from those involved,” Lt. Brandon Rothrock said of the stray bullets.

Investigators were able to track down one of the shooters and his accomplice. Zachariah Hines, 19, was charged with the shooting while Dorian Alexander, 19, both of Forest City, was charged as an accessory after the fact.

Among the charges, Hines faces assault with a deadly weapon with intent to kill.