Sign Up
Log In
Purchase a Subscription
You are the owner of this article.
Edit Article Add New Article
You have permission to edit this article.
Edit
Home
Business
News
Sports
Features
Opinion
Obituaries
e-Edition
Classifieds
Yard Sale Map
Share This
1 of 5 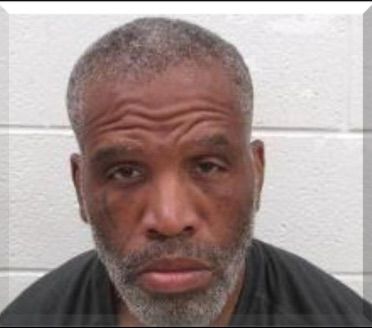 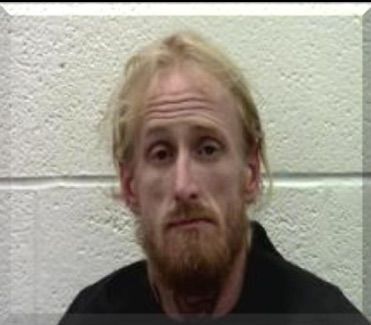 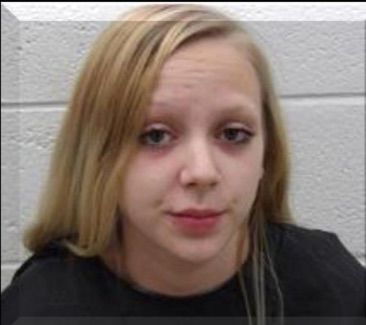 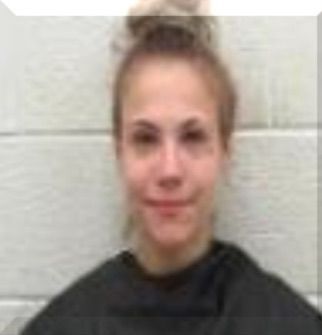 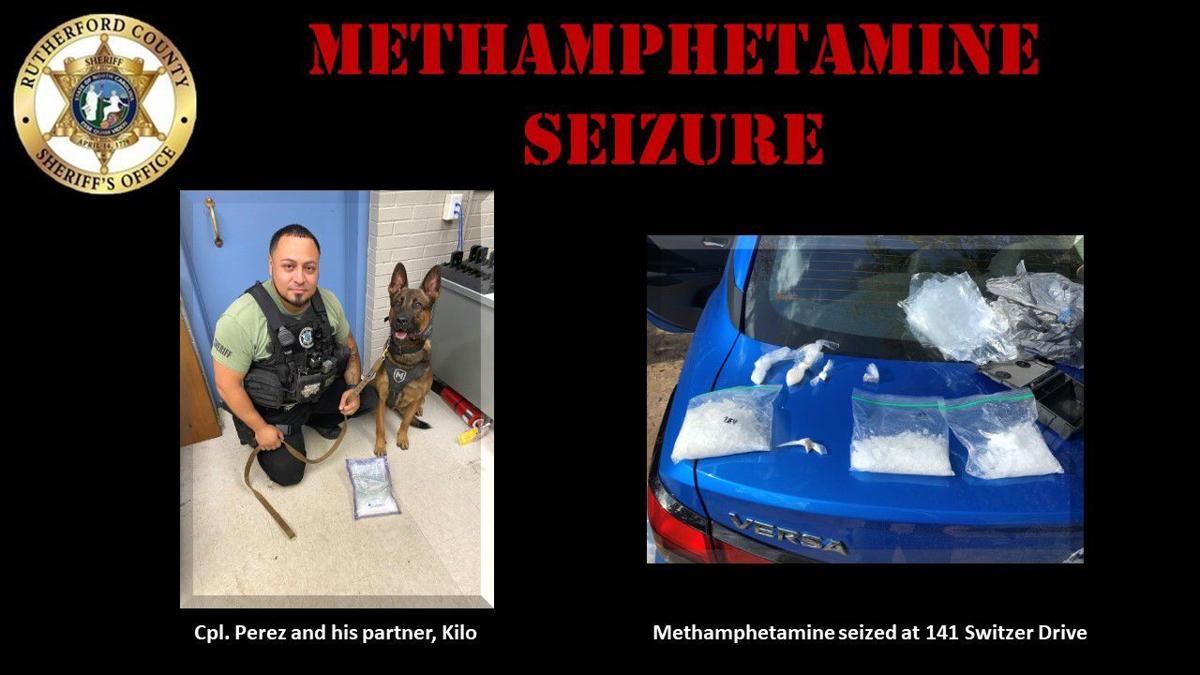 FOREST CITY — A Rutherford County Sheriff’s Office K9 earned his kibble after helping with a drug seizure and multiple arrests.

On Wednesday (Oct. 13), deputies were investigating a trespassing complaint at 141 Switzer Dr, Forest City. The owner of the residence told investigators that several attempts had been made to get occupants from the residence due to drug use. Upon arrival, deputies located three individuals that had broken into the residence and arrested them for breaking and entering and larceny of electrical power, according to the sheriff’s office.

K9 Kilo then went to work, searching for drugs. Kilo then located 354.1 grams of methamphetamine on the same property.

One day earlier on Tuesday, deputies made another arrest at the same residence. A suspect had fled a car during a traffic stop for a violation and ran to hide inside the 141 Switzer residence. Kilo assisted in tracking the suspect and located Walter Ashley Littlejohn, known as “Plum Crazy,” who was wanted by the Department of Corrections for a parole violation. Littlejohn was taken into custody, the sheriff’s office reported.

If you have information regarding criminal activity, you may make an anonymous report to the Rutherford County Sheriff’s Office by calling the CRIME STOPPERS TIP LINE: 828-286-TIPS (828-286-8477).