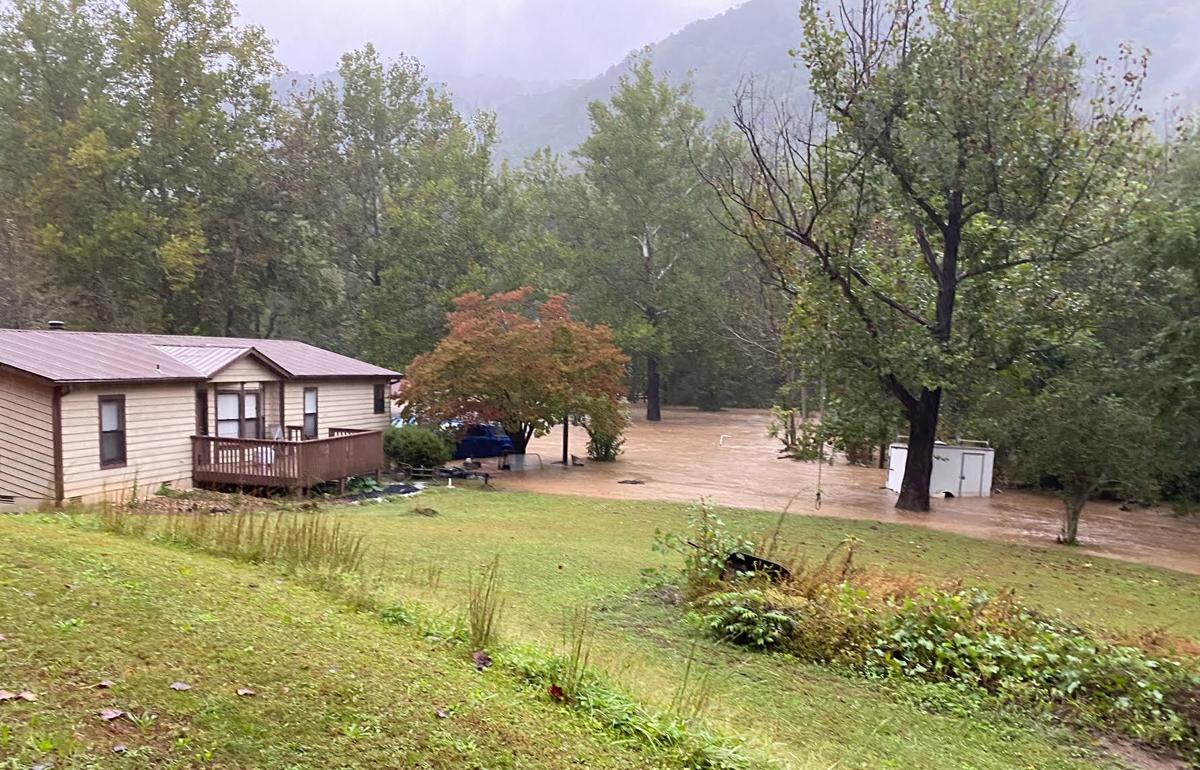 Homes were in danger of rising flood waters, like this one in the Cedar Creek area. 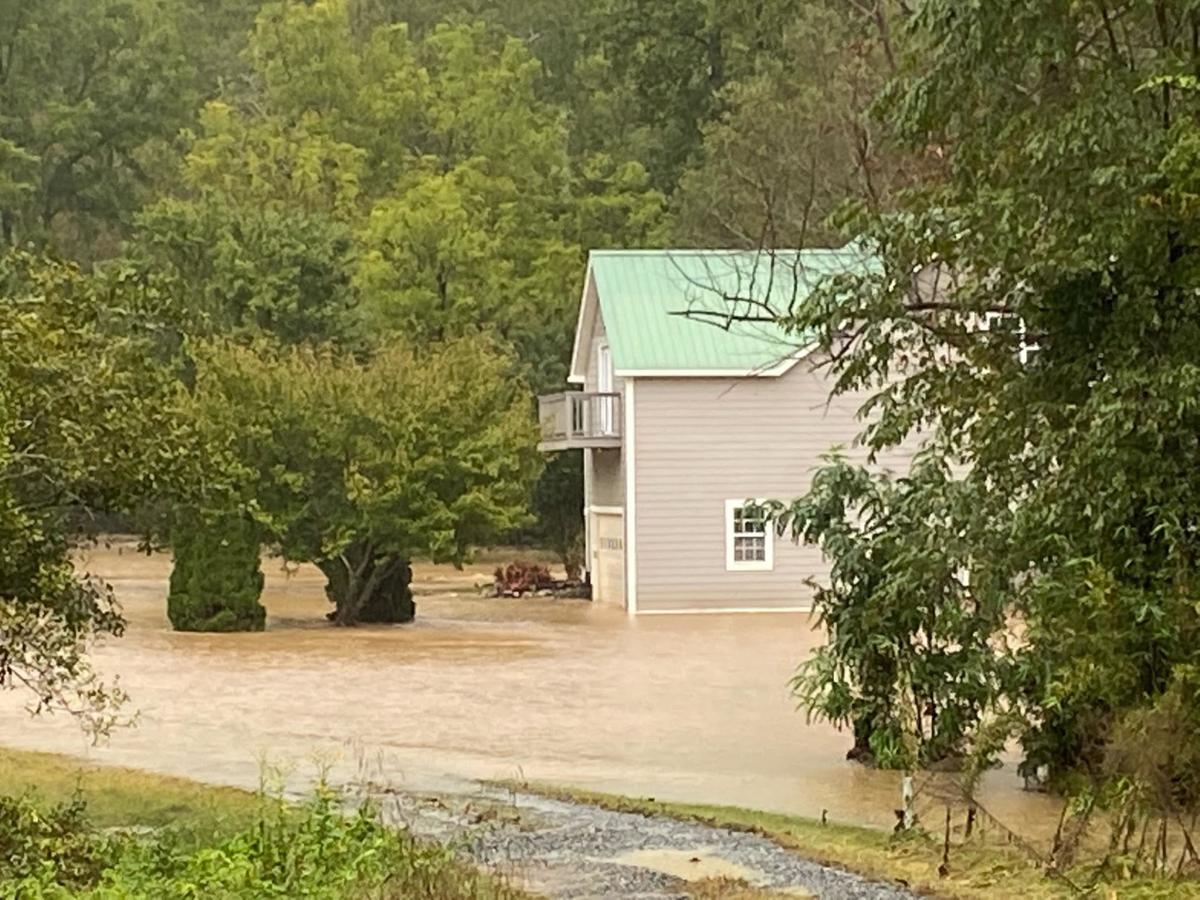 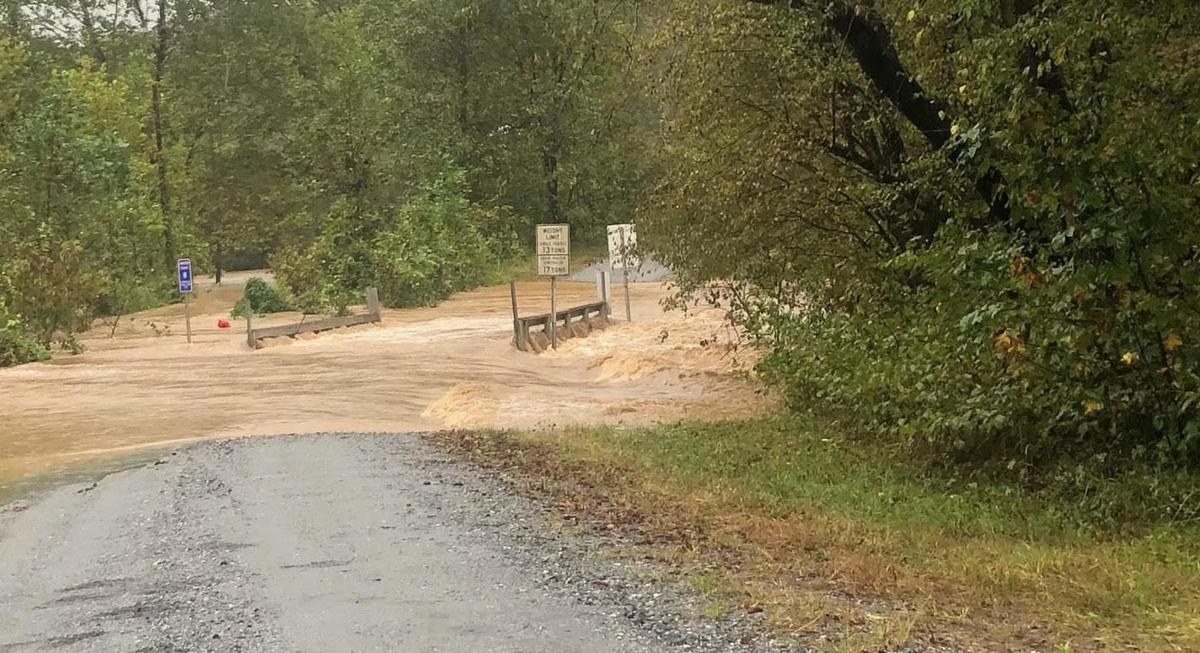 Old Cove Road was flooded by Otter Creek, in this photo taken Thursday in the Whitehouse community.

Homes were in danger of rising flood waters, like this one in the Cedar Creek area.

Old Cove Road was flooded by Otter Creek, in this photo taken Thursday in the Whitehouse community.

RUTHERFORDTON — Several days of periods of rain, heavy at times, led to flooding on Thursday in some parts of Rutherford County. This compelled the county commissioners, as well as the town of Lake Lure to declare an official State of Emergency Thursday morning.

Officials say more than 10 homes were flooded, mostly in the Cedar Creek, Bill’s Creek, and Whitehouse communities in the northwestern portion of Rutherford County.

“We had multiple homes, and campers that were flooded,” said Frankie Hamrick, Rutherford County emergency management director. “We had to do several rescues.”

Emergency personnel were on standby throughout the day and evening, as periods of rain continued.

Rain led to some downed trees, and roads were obstructed at times. Flood waters cause some roads to be impassable. A campground on Rock Springs Church Road was also flooded. No injuries were reported.

Officials say declaring a state of emergency is not something they take lightly. The declarations help local leaders to more effectively and efficiently keep the citizens and property safe.

“After consulting with the board, County Manager Steve Garrison, and County Emergency Management Director Frankie Hamrick, I signed the proclamation enacting a state of emergency Thursday morning,” said Bryan King, county commission chairman. “This is about the safety of our citizens. We only do this at critical times.”

Kinzinger on why he opposes Dem voting rights bills

Tapper to Buttigieg: Should we prepare for supply chain issues to get worse?

Buttigieg: 'I'm not going to apologize to Tucker Carlson'

King said commissioners were receiving reports throughout Wednesday night and Thursday morning about the weather and road conditions.

“We had reports of flooding, and water rising,” King said. “I want to thank the hard work of County Manager Steve Garrison, Emergency Management Director Frankie Hamrick, and all of the emergency workers.”

Garrison said the state of emergency is important.

The county state of emergency began at 9:15 a.m. Thursday, and barring any further action, it will expire after five days.

According to the National Weather Service, showers remain likely today (Friday) and possibly a thunderstorm with high temperatures near 74. The chance of showers and thunderstorms is expected to decrease after 9 p.m.

There is a 30% chance of precipitation on Saturday. Sunday is expected to be mostly sunny.