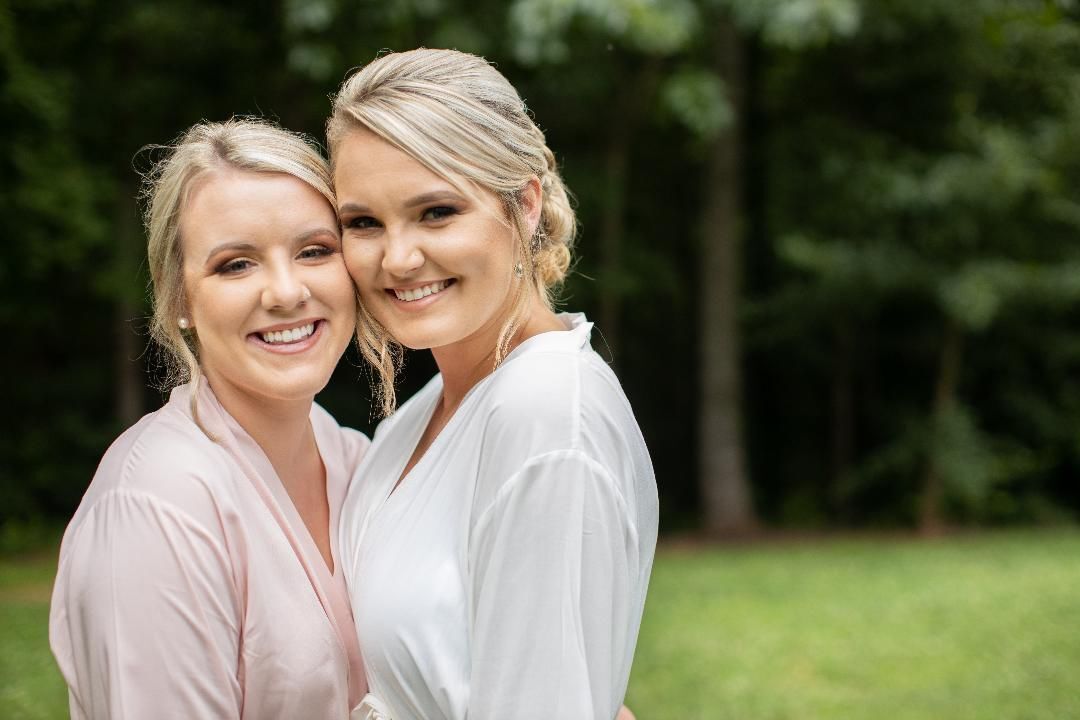 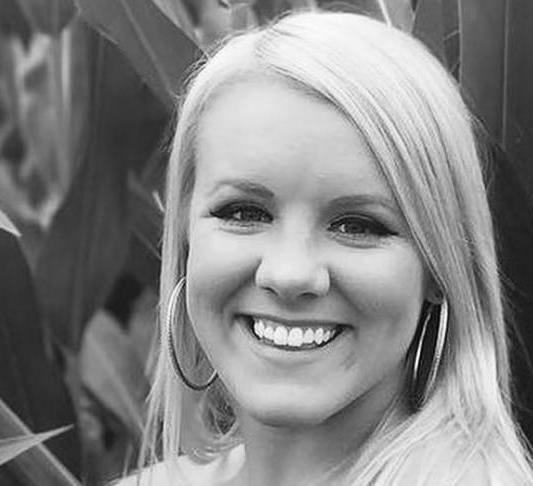 FOREST CITY — Those who knew Bryce Arrowood can’t help but cry when they speak of her. Her untimely death has been devastating to her family and friends.

Sunday’s 2 p.m. graveside service will be emotionally wrenching as the 21-year-old daughter, sister and friend is laid to rest at Cool Springs Cemetery. Family and friends describe Bryce as a shining light to anyone who met her.

“If she loved you, she loved you for life,” mother Tammy Arrowood said choking back tears. “We know that she was outgoing and never met a stranger. She was that kind who always hugged people.”

Friends describe a young woman with an infectious smile who used her lively personality to encourage and love others.

“She was a bright light to everyone she met,” said friend Bailey Hardin. “Her personality was just so positive. If you were having a bad day, she knew just what to say to cheer you up.”

Bailey and Bryce had been friends for about 10 years, close friends since 2015. They even lived together for awhile in college. Bryce was a bridesmaid in Bailey’s wedding last summer.

“She literally lit up every single room she came into. She loved everybody,” Alexis said.

“Our friendship never changed. We could always pick up right where we left off,” she added.

A parade of friends have been paying their respects to a grief-stricken Arrowood family, telling them what Bryce meant to their life. They leave gifts and notes- anything to celebrate Bryce’s life.

“You don’t realize just how many people your children meet,” Tammy said. “All of them come by and drop things in the mailbox. It makes you feel like you could be doing so much more for people.”

Variant first identified in UK now confirmed in 24 US states

While everyone remembers Bryce as a gregarious butterfly who shared her beautiful personality, she was also an accomplished young woman beyond her years. Bryce graduated from Chase High School in 2017, earning enough college credits for a head start on her college career. In 2019, she graduated from Western Carolina University. She next planned to pursue a master’s degree. Bryce was considering a career in forensic science.

In the interim, Bryce had been working as a health screener at East Rutherford High School and where her mother works as a special education teacher. Bryce also worked at American Nail Spa in Rutherfordton.

She demonstrated a committed work ethic, which translated into a life as full of promise as her relationships fulfilling.

Bryce died Monday after suffering burns from a bonfire gone awry last month at a home on Harris Street in Rutherfordton. It appears to be a tragic accident; however, Rutherfordton police confirmed the Dec. 19 incident is under investigation.

Neither her family nor friends wanted to talk about the fire.

“I honestly don’t know any details. I don’t even ask,” Tammy said. “It was tragic enough with all the wrappings. When I close my eyes I see all the tubes, cloth and things.”

“I don’t even want to know because I don’t want to know that bad things are happening to her,” Bailey said. “I just want to call her and know she’s OK.”

Other than “a pain like no other,” Alexis said it’s still difficult to believe Bryce is gone.