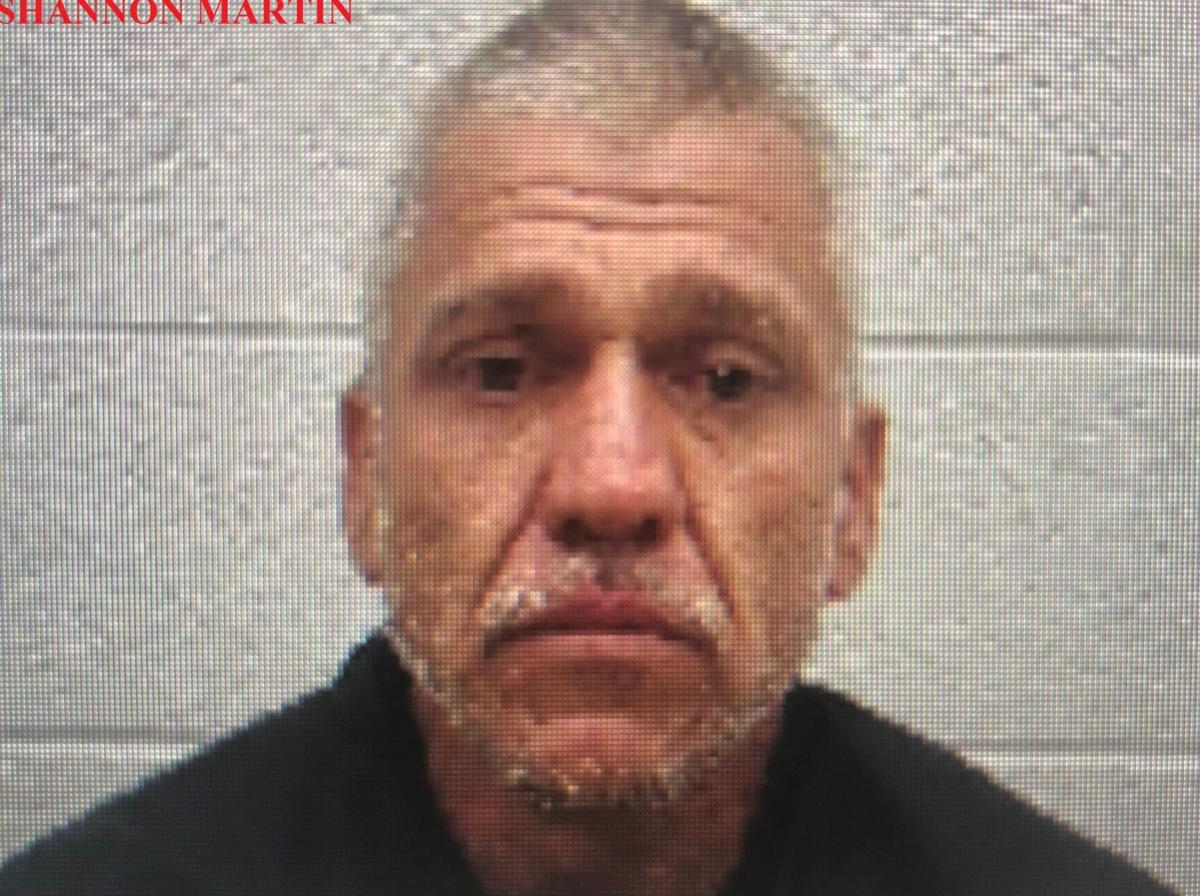 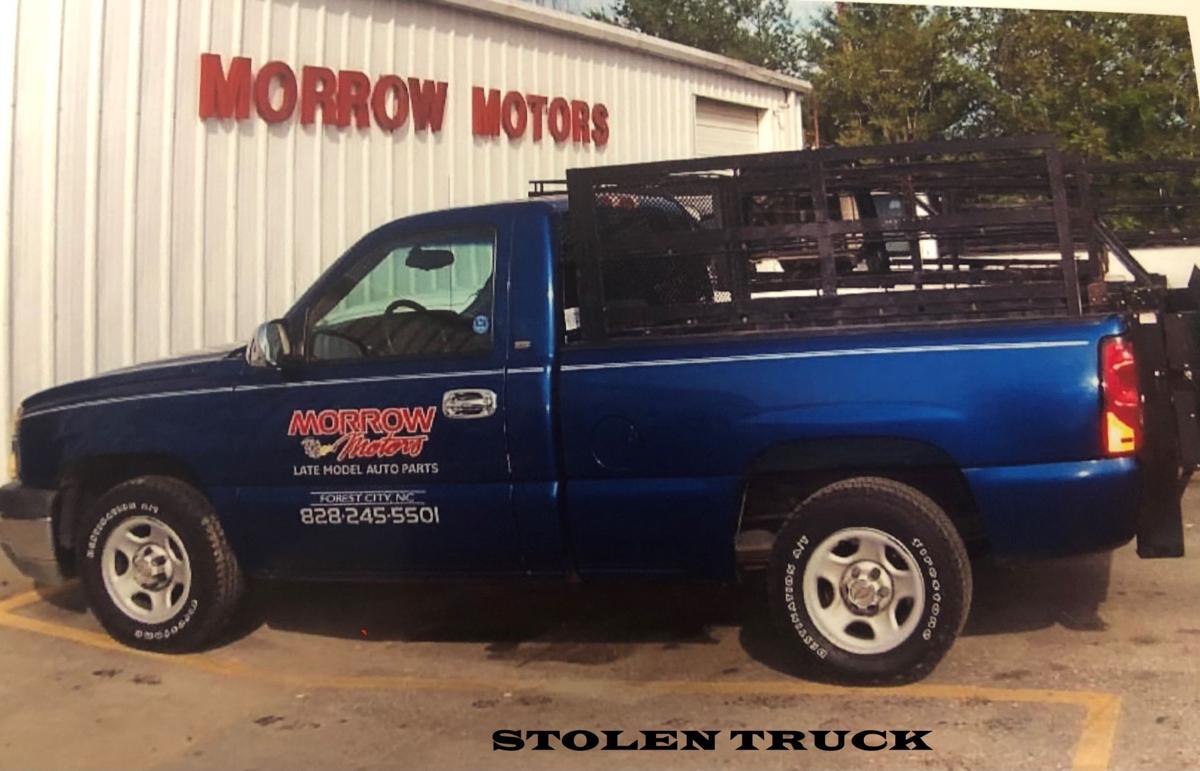 This 2003 Chevrolet pickup truck was stolen sometime between Tuesday night and Wednesday morning.

This 2003 Chevrolet pickup truck was stolen sometime between Tuesday night and Wednesday morning.

A bulletin was issued late Wednesday afternoon, asking for the public’s help with locating a 2003 Chevrolet Silverado pickup truck that had been stolen sometime between 8 p.m. Tuesday and 8:15 a.m. Wednesday. The truck is described as blue in color with “Morrow Motors Late Model Auto Parts Forest City NC 828-245-5501” printed on the doors of the truck.

When the truck was stolen it had a transmission for a F-150 Ford truck, grill for a Ford Escape, and a set of used 17-inch tires in the bed of the truck.

Deputies have identified Shannon Dean Martin as a person of interest in the case. Martin has several orders for arrest on unrelated charges.

Martin may be armed. Use caution if encountered, the sheriff’s office reported.