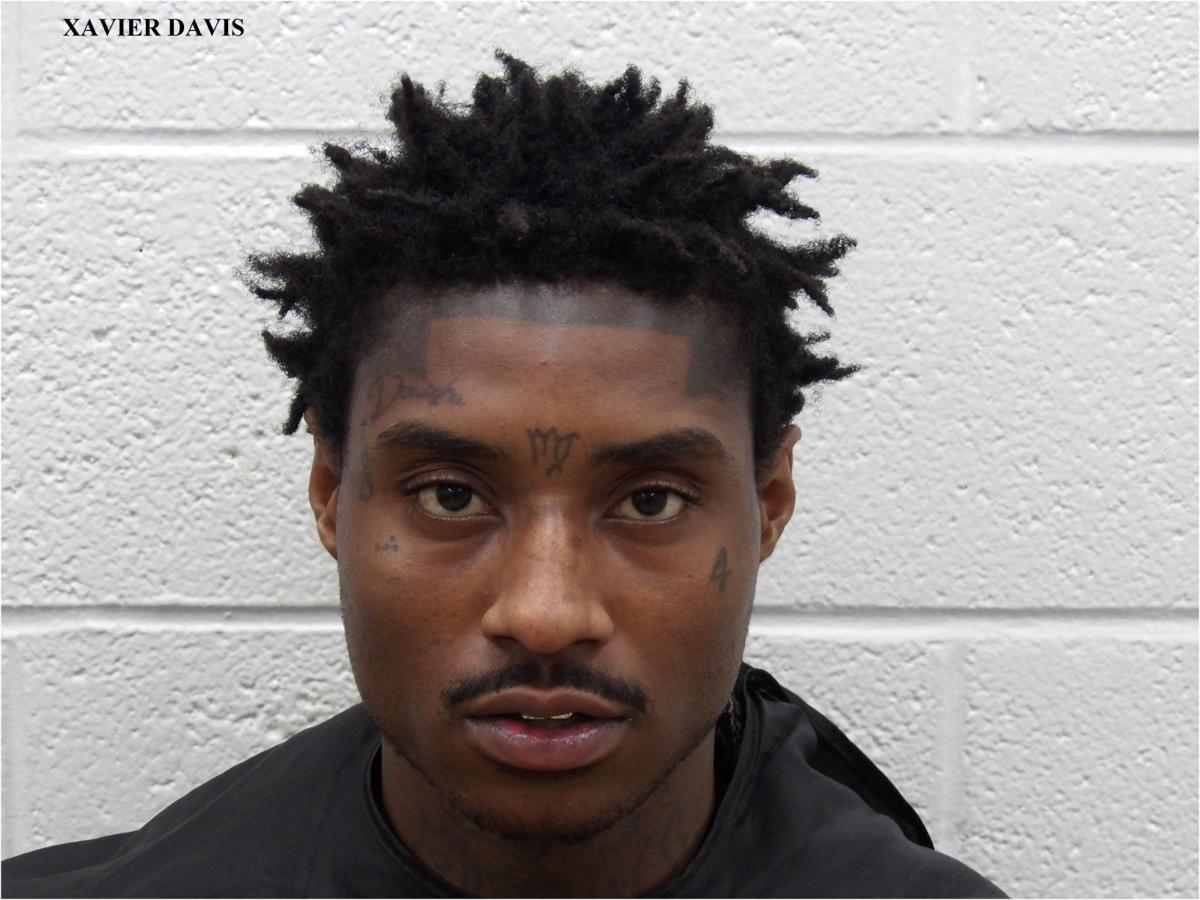 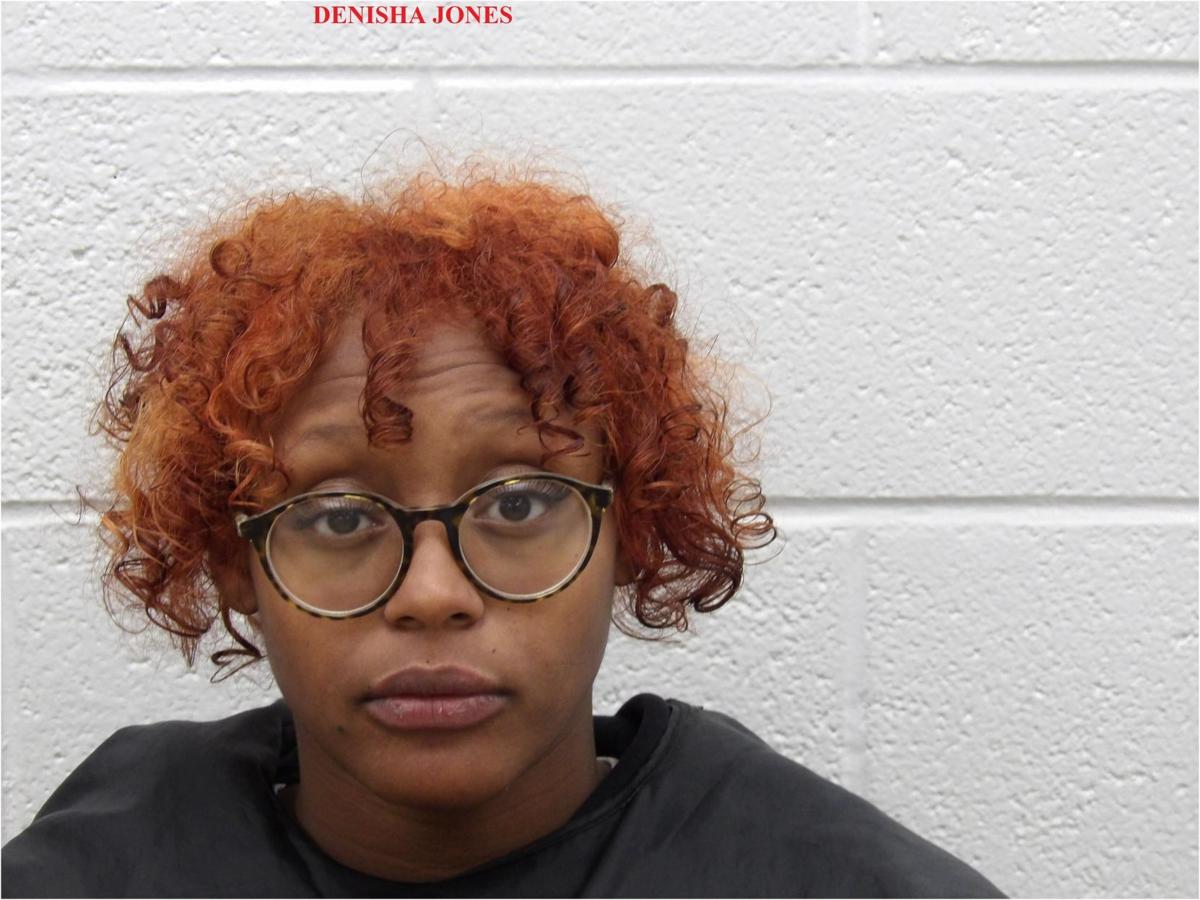 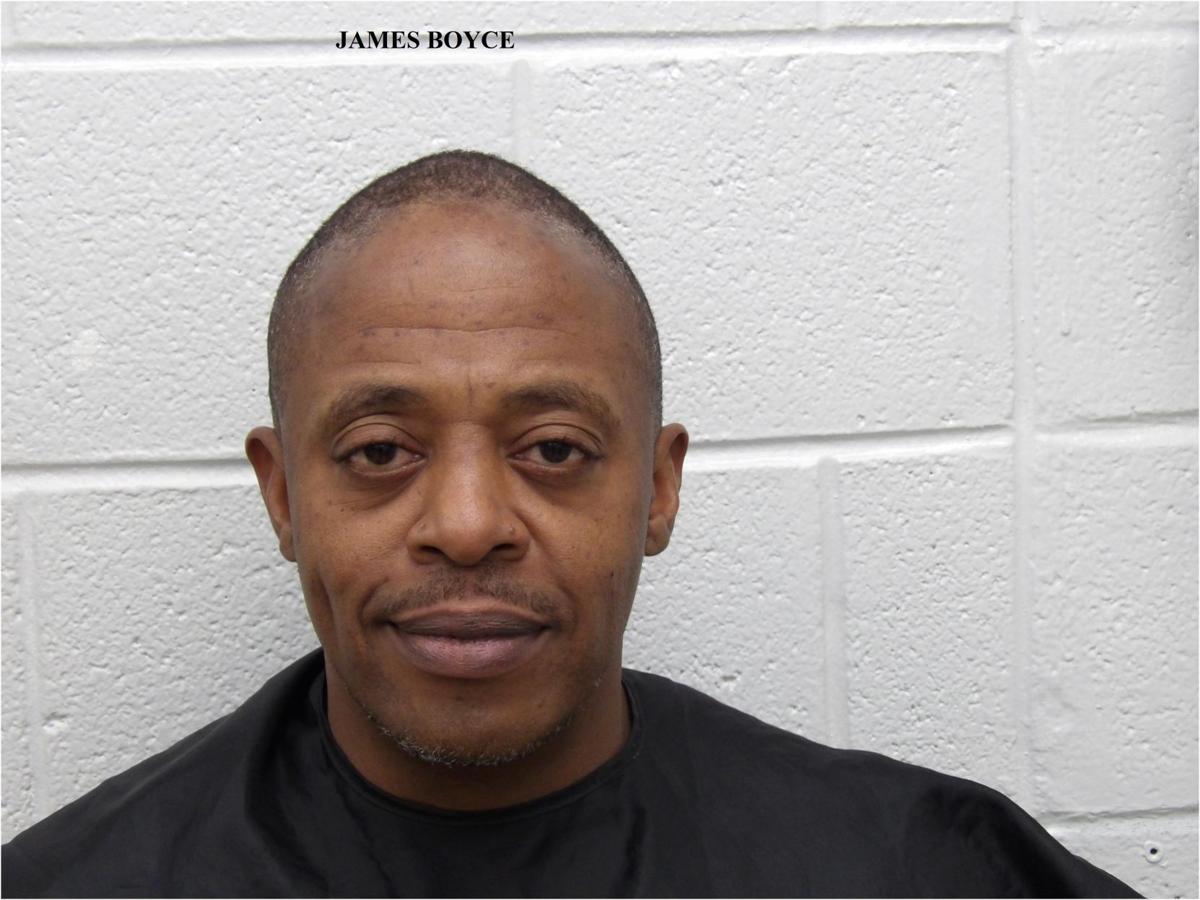 FOREST CITY — A deputy was having supper at a local fish camp when he was forced to jump into action that included a 30-mile car chase.

Three people were jailed for multiple offenses, including drug charges, according to the Rutherford County Sheriff’s Office.

The incident began Sunday afternoon as deputy Hunter Haynes was having dinner with his family at Big Dave’s prior to starting his shift. A restaurant customer rushed to Haynes’ table and told the deputy that people were throwing fireworks at other restaurant patrons. Haynes rushed from his table to investigate. Before exiting the restaurant, he was given a brief description of the suspects’ vehicle and license plate number, the sheriff’s office reported.

As Haynes exited the restaurant he observed the car speed away. He then gave pursuit of the car in his cruiser. After first losing sight of the car, Haynes managed to catch up to the vehicle and verify the license plate, reports show.

Haynes tried stopping the car by activating his blue light and siren, but the driver of the car continued to speed away. Haynes notified the Rutherford County Communication Center of this traffic and requested assistance from other officers. The suspect driver led sheriff’s deputies and Forest City police on a 30-mile chase covering both Rutherford and Cleveland counties before returning to Rutherford County.

Where do Ivanka Trump and Jared Kushner go from here?

Once stopped, authorities were able to secure and arrest Xavier Demetri Davis, Denisha Revone Jones, both of Charlotte, and James William Boyce, of Forest City.

Jones was charged with resisting public officer, possession of cocaine, possession with intent to sell deliver marijuana and contributing to delinquency of juvenile. Jones also had outstanding warrants from Mecklenburg County.

Boyce was charged with carrying a concealed weapon (handgun) and possession of control substance in jail.