Sign Up
Log In
Purchase a Subscription
You are the owner of this article.
Edit Article Add New Article
You have permission to edit this article.
Edit
Home
Business
News
Sports
Features
Opinion
Obituaries
e-Edition
Classifieds
Yard Sale Map
Share This
1 of 4 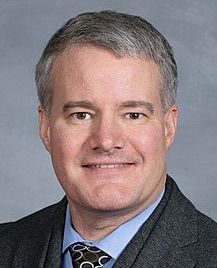 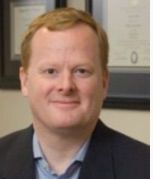 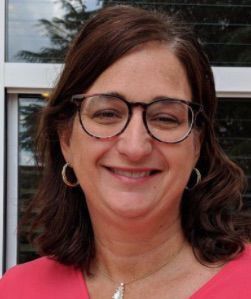 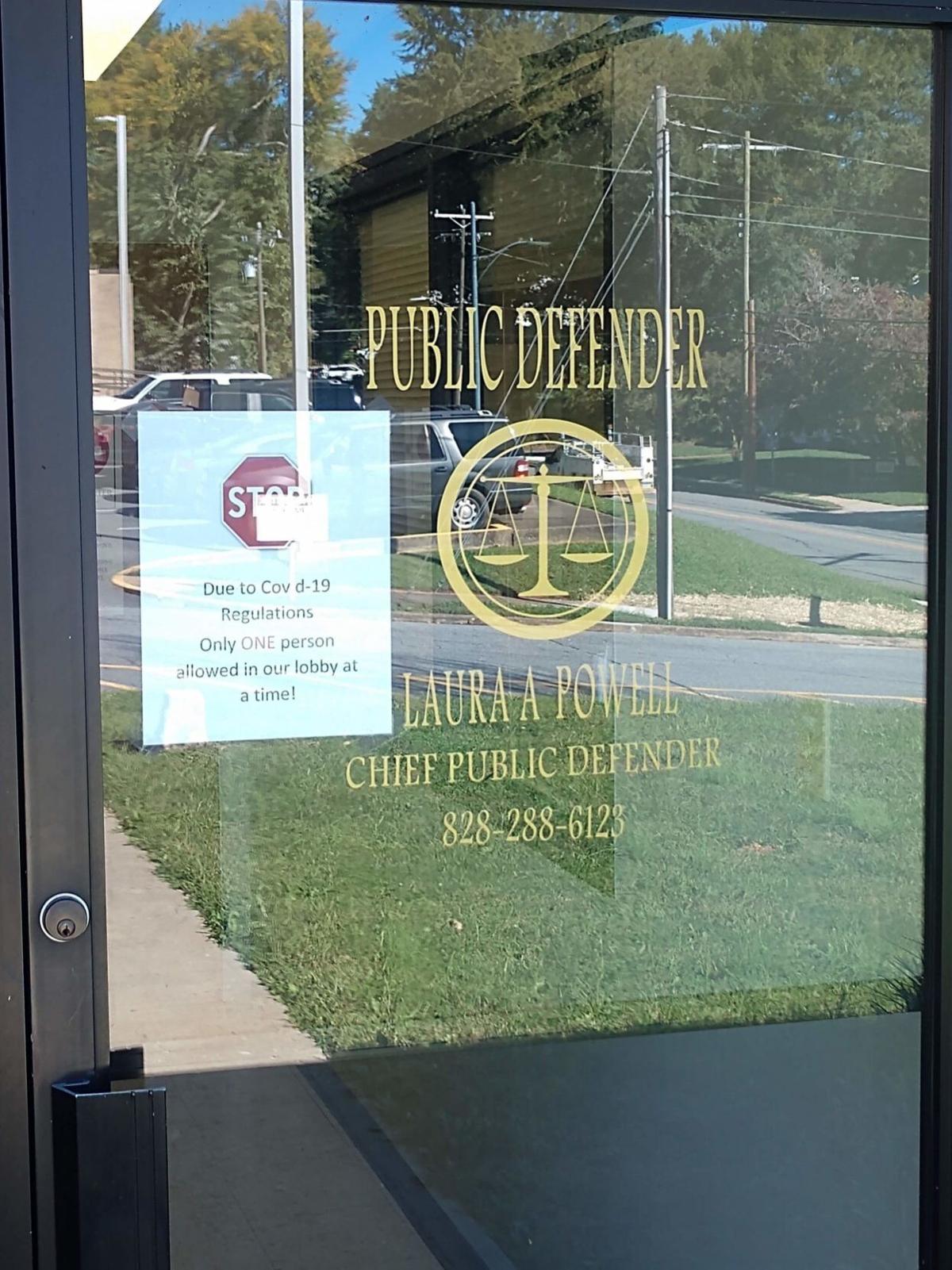 The Public Defender’s Office, with an office at 147 W. Third St., Rutherfordton, finds itself embroiled in a controversy amid allegations a state legislator used his political influence to gain a part-time job there earning $75,000 annually.

The Public Defender’s Office, with an office at 147 W. Third St., Rutherfordton, finds itself embroiled in a controversy amid allegations a state legislator used his political influence to gain a part-time job there earning $75,000 annually.

RUTHERFORDTON — A candidate for the N.C. Senate is appealing for the U.S. Attorney General to investigate allegations of corruption among Rutherford County officials.

Wheeler’s request is based on the various writings by Rutherfordton blogger Gayle Clayton who writes under RC Catalyst. In fact, he attached copies from her recent blogs that often make assertions using unnamed sources.

“...it has been reported that North Carolina State Senator Ralph Hise and North Carolina State Representative David Rogers colluded to create a $75,000 a year part time position for Mr. Rogers with the North Carolina Public Defender’s office in Rutherfordton, North Carolina,” Wheeler wrote to Barr. “He does not perform any duties, nor does he maintain any office hours or work from home for this salary. This is (sic) a clearly a ghost payroll job and needs your attention since it is political corruption.”

Wheeler alleges Rogers and Hise conspired to draft and pass legislation that paved the way for the new Public Defender’s Office, which later hired Rogers.

“It was under Rogers’ direction,” Wheeler said of the legislation inserted in Senate Bill 99, otherwise budget legislation.

Records show it was in that 2018 bill that Rutherford County’s District 29A was approved for the office of Indigent Defense Services at an operating cost of $1.4 million. The legislation called for eight assistant public defenders and four support positions. The same bill also approved for a similar office in District 3B in eastern North Carolina at an annual cost of $1.3 million.

Once the local Public Defender’s Office was announced in September 2018, its creation came somewhat as a surprise to many in the legal community.

At the time, Executive Director Thomas Maher of the North Carolina Indigent Defense Services (IDS) Central Office in Durham said it wasn’t clear what exactly led to the decision, but the conclusion was that it would be beneficial to have an office in this district.

At the time, roughly 35 of North Carolina’s 100 counties were served by public defender’s offices, including the two in District 29A (Rutherford and McDowell).

Wheeler contends the office was created so Rogers could double dip from state taxpayers, first as a legislator and then as a part-time public defender.

“The real reason for the office was so Rogers could get a $75,000 a year job. That’s the real reason,” Wheeler said. “If he had resigned from his legislative job, that’d be different.”

Laura Powell, who Superior Court Judge Tommy Davis appointed as the chief public defender following recommendations from the district bar, contends the office was necessary. She surmised the decision to create the office was because of “what indigent defense was costing the district.”

Analyst explains why hospitals are vulnerable to hackers

Moreover, Powell said Rogers more than earns his keep, despite when legislative duties force him to be in Raleigh.

“He has a full caseload. He’s in court everyday,” Powell said. “He does most of the jail visits for the office.”

A website for the defender’s office does not list Rogers as one of its lawyers, an oversight Powell said she’ll have corrected. She said another name was also left off the website.

Rogers, who was in the office during the Courier’s interview of Powell, rejects the notion that he led the way for the legislative action for the public defender’s office, adding that the idea had been in the making for the last 10 years when Laura Bridges requested it.

“I didn’t even know it was in the budget until it was there. I did not control that,” Rogers said about the legislation tucked inside the budget bill.

He also said it was never a foregone conclusion that he would work for the office. Rogers said he first met with Powell about the job in March 2019.

“I walked away from that meeting, not knowing if I wanted the job,” Rogers said. “It was always a possibility for a lot of lawyers.”

As for his salary, Rogers said he’s been doing indigent work for the IDS since 1991, earning roughly the same amount annually as his current salary.

Repeated messages left for Hise seeking comment were not returned.

Wheeler’s letter to Barr also refers to other allegations about “bribery, case fixing, murder for hire, and other drug related activity.”

“We need someone to restore law and order in Rutherford County,” Wheeler wrote.

“I just don’t think local law enforcement and the DA (district attorney) are interested in investigating it,” he said. “This stuff has been simmering for quite a few years.”