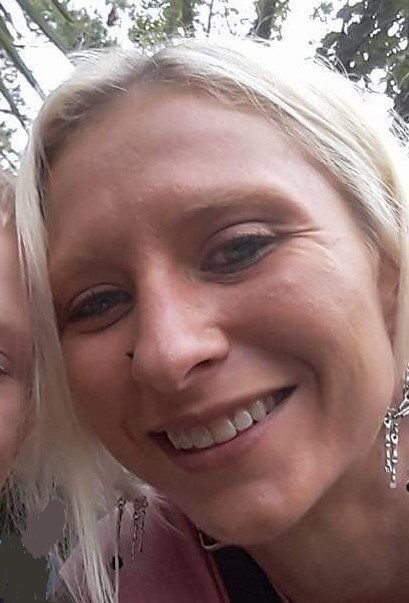 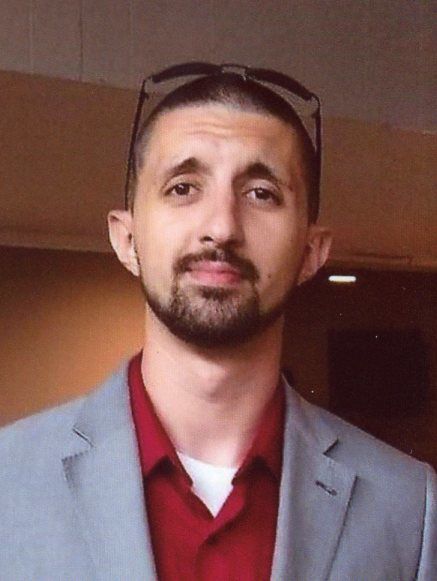 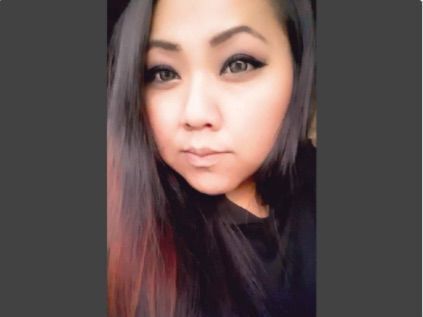 Samantha Rice, 31, and Harley Rice, 29, of Forest City, were killed in the Thursday afternoon crash. Wendy Cha, 29, of Hickory, was also killed in the crash that occurred at 4:35 p.m., according to the N.C. Highway Patrol.

Harley Rice had just gotten off work from Parton Lumber with his girlfriend Samantha Rice picking him up from the job. They turned left out of the parking lot and headed west on U.S. Highway 64 in a 2012 Nissan. They had traveled only a short distance when they were struck head-on by a 2020 Kia, driven by Cha, according to the N.C. Highway Patrol.

Cha was driving east at a high rate of speed when she proceeded to pass a tractor trailer in no passing zone. It was then she slammed into the Nissan, Cline said.

“It was a violent impact at a high rate of speed,” Cline said. “This certainly could have been avoided.”

Estimates have Cha traveling at a speed of about 75 miles per hour along the winding highway. It is believed the Rice vehicle had not yet reached the speed limit.

Troopers are trying to determine why Cha was driving so aggressively at the time, he added.

“It doesn’t change anything, but we’re trying to answer the ‘why’ factor,” Cline said. .

Investigators have learned Cha was returning from South Carolina, heading back toward Hickory, at the time of the crash.

Samantha and Harley Rice were headed home at the time.

Van Jones on Trump: This dude is in desperate need of money

Wendi Burke described her son Harley as a doting father of three kids, ages 4, 9, and 10.

“He loved his kids,” Burke said. He loved to take his kids fishing.”

She also described Harley as a hard worker.

He and Samantha had been dating for about a year with plans to marry, Burke said.

Samantha was the mother of two sons.

“She was a wonderful woman,” said Beverly Owensby, Samantha’s mother. “She worked all the time to provide for her sons and make sure they had a good future.”

She had mostly worked manufacturing, but recently began a career in merchandising.

“She absolutely loved it,” Owensby said.

For the couple’s complete obituaries, see page A3.