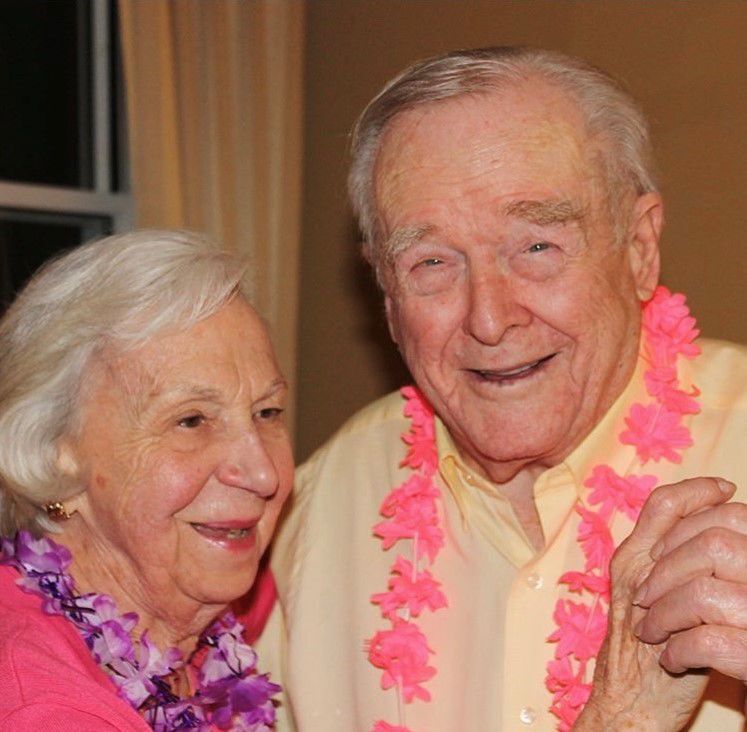 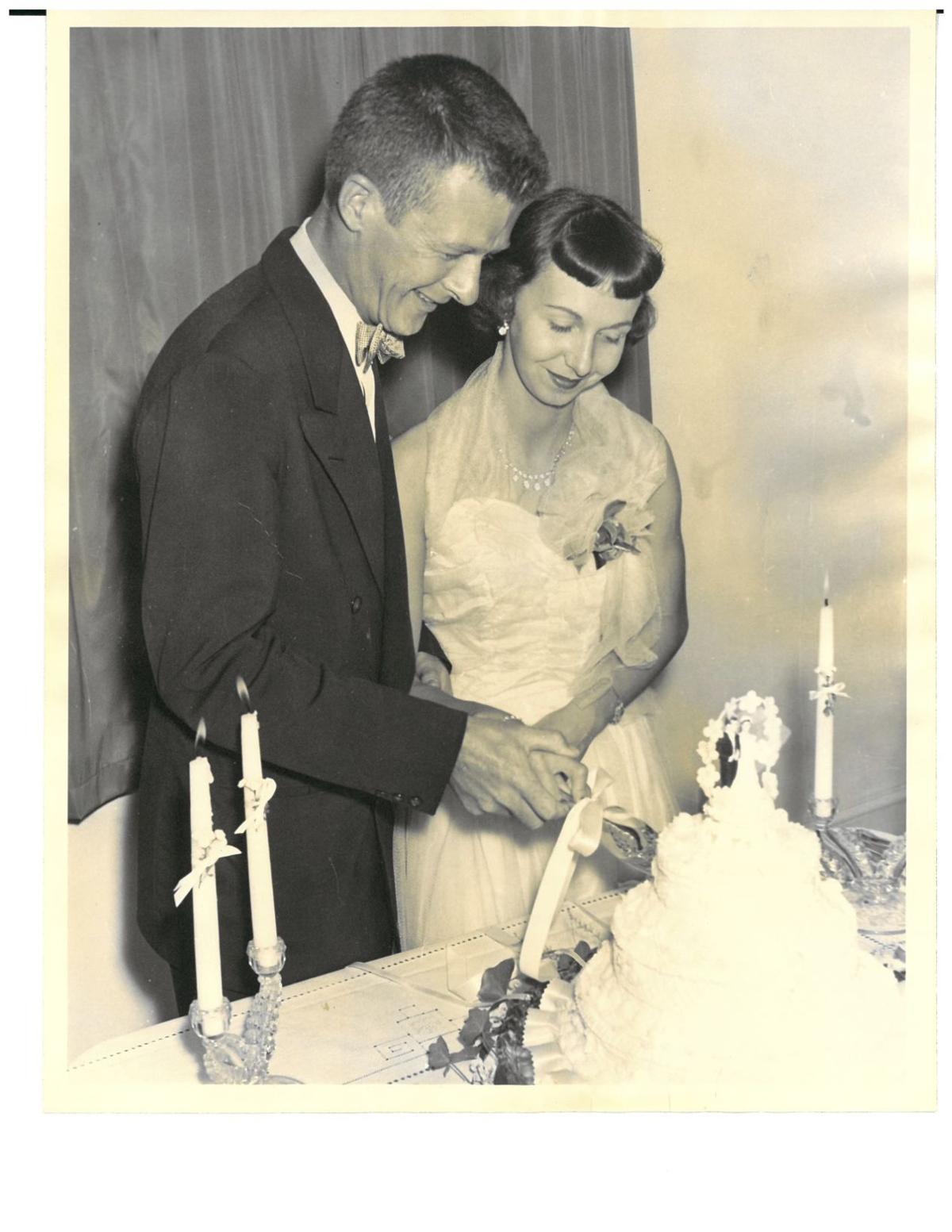 M.B. “Buster” and Louise (Chandler) Huggins are celebrating their 70th wedding anniversary today, June 26, 2021, with family in Raleigh. They were married at the First United Methodist Church in Forest City on June 26, 1951.

Buster was chief engineer and vice president with Stonecutter Mills and retired in 1994. Louise (Dr. Chandler) practiced optometry in Forest City until she retired in 1993. They now reside in Raleigh and are members of Windborne United Methodist Church.

They have three children: Brad (Beth) of Conover, Craig (Lane) of Raleigh, and Kevin (Vicki) of Chapel Hill. They have also been blessed with eight grandchildren and five great-grandchildren.