SPINDALE — There are approximately 150 Rutherford County children in the foster care system, a number which fluctuates regularly. According to Rutherford County Department of Social Services (DSS) officials, the majority of these children have been exposed to some sort of physical, emotional, or sexual abuse.

Other factors can lead to a child being placed in foster care, such as the death of a parent or the parents simply not being capable of caring for the child. Too many, however, have been abused.

“One instance of child abuse is too much,” said Warren Sparrow, DSS social work program administrator. “We work to protect children, and prevent abuse as much as possible.”

April is National Child Abuse Prevention Month, and DSS officials are encouraging citizens to report instances of abuse to authorities.

Rutherford County is not immune to child abuse. In 2020, DSS received 1,275 reports of child abuse allegations. While all reports are examined, 890 of these led to full investigations.

“We go through a very methodical process,” said Amie Jolley, DSS in-home services and social worker supervisor. “We have very specific guidelines issued by the state, including detailed screening tools. And we go step by step.”

There are gray areas, officials say, but the detailed screening tools help them to hone in on how to proceed with cases. With all reports, it is quickly determined whether immediate action is needed, if the child may be in immediate danger.

While some methods of investigation, and general approaches to social work, have evolved over time, Sparrow and Jolley say the basics are the same...Their primary focus is child safety.

“Our goal is not to destroy families, or to separate children from parents,” Jolley said. “Our goal is to keep children safe within their families, whenever that is possible. We work with families to help them create a safe environment for their children.”

DSS officials say they try to not be judgmental of parents, and to also realize that separating a child from the home is traumatic in itself.

“Simply living in poverty is not child abuse or neglect, by definition,” Sparrow said. “But if the poverty is extreme, and the child’s safety is at risk, then DSS may intervene, and work the family to address issues to improve the situation.”

Officials say they understand that people sometimes have a negative view of a DSS worker who may be investigating a child abuse allegation.

“Nobody likes it when DSS comes knocking on your door,” Jolley said. “But we try to not be intrusive. We are there to determine if the children are in danger. Many of the parents do not want to be cooperative and are not happy we are there.”

“Unfortunately the focus becomes feeding their addiction,” he said.

The year 2020 was particularly concerning for DSS workers, because many of the child abuse reports initially come from teachers.

“Last year was scary because teachers lost so much of their contact with students,” Sparrow said.

“Families are feeling stress, and people can react differently to stress,” Jolley said.

While teachers are a major source of abuse suspicions, officials say reports are made by a wide variety of people...grandparents, aunts, uncles, friends, and neighbors.

The vast majority of reports, officials say, are made with good intentions.

Child abuse reports are kept confidential, and the person making the report can even do so anonymously.

“We seek to provide services to help the families,” Jolley said. “We work to strengthen and preserve families. We want parents to be good parents and to keep their children healthy and safe.”

“We know that removing a child from home is traumatic,” Sparrow said. “We want to eliminate safety concerns, so the children can live at home. Most children still love their parents.”

Sometimes, however, in order to protect the children, it is necessary to place them in foster care. Sometimes it is only temporary, sometimes it is short-term. Other times it is for longer periods. In some cases it may never be in the child’s interest, to return to their home.

Sexual abuse runs across all age ranges, male and female.

“It is critical that citizens speak up for these children,” Sparrow said. “It is easy, and confidential. You can be anonymous, to make a report of suspected child abuse. I believe it is your responsibility as a citizen to do so. We can’t protect the children if we don’t know about the abuses. We have to be made aware of it.”

Child abuse can lead to numerous long-term effects throughout the child’s life, into adulthood. Childhood trauma can have longer-term health effects, and affect other quality of life measures. Children who suffer from repeated abuse in childhood can have difficulty in finding success as an adult.

Sparrow and Jolley say breaking the cycles of abuse will not only help the individual child, but will help lead to healthier communities. 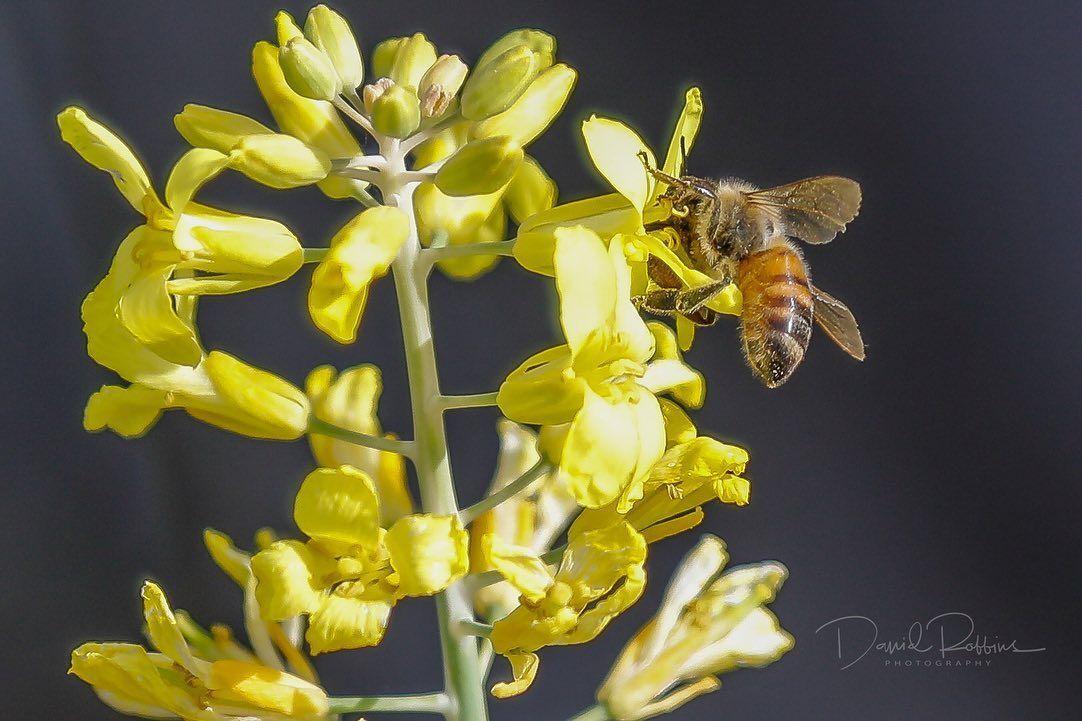 Local photographer David Robbins ventured over to the Lake Lure Flowering Bridge on Friday and captured a few glorious photos of nature at work after blooms have awakened for spring.

SPINDALE — The coronavirus has claimed another life in Rutherford County, bringing the county’s death toll to 206.

The N.C. Department of Health and Human Services also reported Monday 12 new COVID-19 cases in the county for a cumulative total of 7,035.

While there is less testing locally, more efforts are underway to get residents vaccinated. Those partially vaccinated account for 16,847 residents, or 25.1%. Those fully vaccinated represent 11,346, or 16.9%.

In North Carolina, 2.23 million residents, or 21.3%, have been fully vaccinated.

Meanwhile, news outlets are reporting that more than half of the country’s states are experiencing a new surge in COVID-19 cases, accompanied by an uptick in hospitalizations. Many of those hospitalizations involve younger victims who have yet to be vaccinated.

Health leaders say a more contagious and deadlier variant has been detected in the Midwest, posing concerns a fourth wave could be imminent across the U.S. should states continue to loosen restrictions.

Michigan is among those states experiencing the worst of the new surge.

“Michigan is really the bellwether for what it looks like when the B.1.1.7 variant ... spreads in the United States,” Dr. Celine Gounder told CNN on Sunday. “It’s causing a surge in cases and it’s causing more severe disease, which means that even younger people, people in their 30s, 40s and 50s are getting very sick and being hospitalized from this.”

Michigan Gov. Gretchen Whitmer is trying to convince the federal government to ramp up vaccinations in her state to stave off infections. Such a strategy, however, would not work due to the incubation period of the virus. Health experts say the infection period (four to five days) is more rapid than the period of immunity after the completion of vaccination (two weeks).

The new variant referenced was first spotted in the United Kingdom.

Florida has the highest number of cases of the variant, followed by Michigan, Minnesota and Massachusetts, according to data from the US Centers for Disease Control and Prevention.

For now, North Carolina remains among those states not experiencing a spike in cases.

Brown is a U.S. Navy veteran, having served two tours of duty during the Vietnam War. He is a past county party chair, resigning in 2012 to run for the District 112 seat in the N.C. House. After 30 years as a tennis professional, he returned to Rutherford County and taught for 17 years at R-S Central and five years at Isothermal Community College.

Lattimore is a mental health therapist who specializes in helping young people who have experienced trauma. She is a Rutherford County native, and works full-time at Solid Foundations Counseling Center in Spindale and part-time at Blue Ridge Hope in Rutherfordton.

Henson is a student at Isothermal Community College and will soon be attending Appalachian State University. He is an active member of the Young Democrats of Rutherford County.

Bohannon is a registered nurse, and has been active in the party since returning to Rutherford County from Charlotte in 2019. She organized and now chairs the Young Democrats of Rutherford County.

Hensley has served as treasurer since 2015. The Spindale native spent much of his career in Chicago, but returned to Spindale with his family upon retirement.

Frykberg has lived in Lake lure 31 years, where she owns a cleaning business.